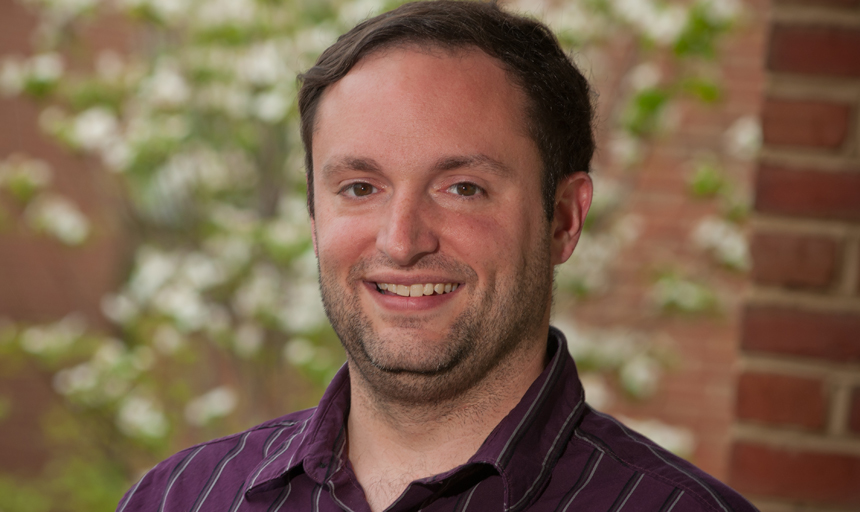 Winning is a fascination for Dr. David Taylor, who is an associate professor of Mathematics and chair of the Department of Mathematics, Computer Science, and Physics at Roanoke College. He owns more than 70 different board games.

Taylor, a card games, poker and gambling enthusiast, has written a textbook dedicated to the chances of winning.

Since 2012, Taylor has been working on a book, "The Mathematics of Games: An Introduction to Probability," to explain the basics of probability. The book discusses probability through games like poker, Yahtzee, Monopoly, blackjack and even bingo.

After developing a May Term course in 2009 called "The Mathematics of Gambling and Games," Taylor said he became interested in creating a book that covered the specific mathematical content and the probability of winning specific games. During the course, students played games to observe probability first-hand and then compared discussions and mathematical calculations to see how they matched.

Taylor's book is meant to introduce probability and the idea of chance from a game perspective.

Taylor's book will be used in his May Term class on gambling and may be used in other courses at Roanoke.

His book can be purchased at the publisher's website, CRC Press, and at Amazon and Barnes & Noble.

Taylor received his B.S. in Mathematics and Computer Science from Lebanon Valley College and his M.S. and Ph.D. in Mathematics from the University of Virginia. He has been a professor at Roanoke since 2007.