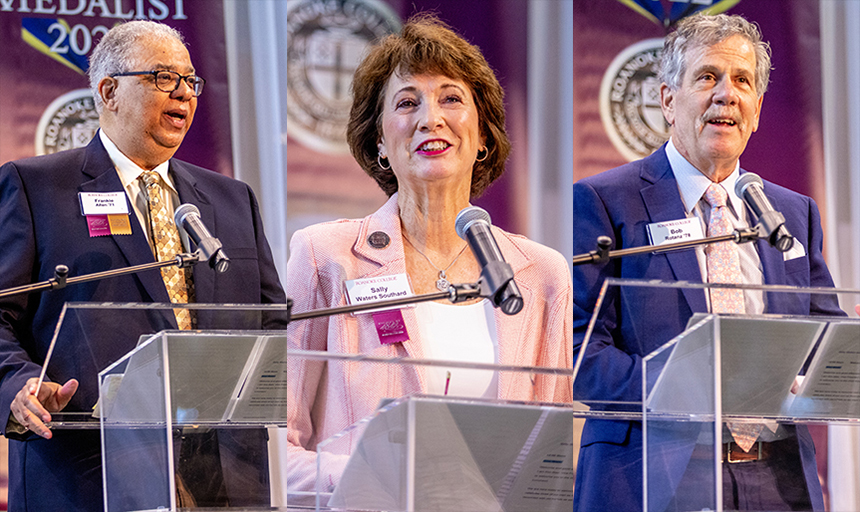 The Roanoke College Medal recognizes outstanding alumni who demonstrate characteristics of responsible leadership, intellectual integrity and good citizenship through their professional accomplishments, and service to their community and alma mater.

Frankie Allen in 1967 became the first Black American student-athlete to attend Roanoke College. Considered one of the most prolific college basketball players in Virginia intercollegiate basketball history, Allen achieved many “firsts” as a member of the Maroons men’s basketball team, including first individual named to the AP Virginia All-State team all four years, and first basketball player in Roanoke College history to have his jersey retired.

After graduating from Roanoke, Allen coached at Albemarle High School, winning, in three years, two district championships and achieving Central Virginia Coach of the Year honors. He went on to coach at Virginia Tech as assistant men’s basketball coach and later as head coach. A stint as head coach at Tennessee State University followed, during which time he led TSU to two consecutive NCAA tournament appearances.

Allen is a member of the National Association of Basketball Coaches, and the Black Coaches Association. In 1976, he was inducted into the Roanoke College Athletic Hall of Fame.

In 2019, Southard received the Living and Giving Award for her many years of service to the Juvenile Diabetes Research Foundation. In 2012, she received the Charles Brown Award from Roanoke College, given to a Salem citizen to acknowledge their contributions to the city.

Bob Rotanz, a veritable Salem icon, is a former Roanoke College lacrosse player and owner of Mac and Bob’s restaurant in downtown Salem.

A native of Long Island, New York, Rotanz came to Salem by way of Roanoke College, where he excelled on the lacrosse field. Rotanz scored the winning goal to help the men’s lacrosse team win the 1978 national championship and was named the national Lacrosse Player of the Year. In 1988, he was inducted into the Roanoke College Athletic Hall of Fame. His jersey number has been retired.

Rotanz, who has served on numerous community boards, is known for his generosity. He supplies food for scores of local events, schools and causes, and for more than 25 years, has organized a golf tournament to support families with children who have Down syndrome.

In 2009, Rotanz was named Citizen of the Year by the Salem Rotary Club. In 2013, he received the Charles Brown Award from Roanoke College, in recognition of his contributions to the city of Salem. 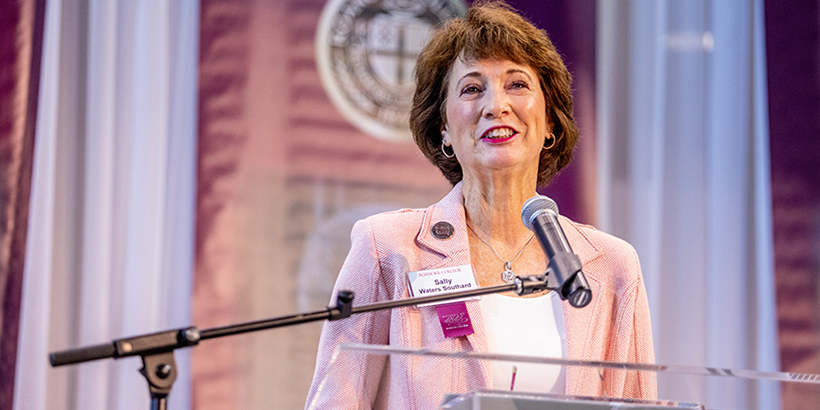 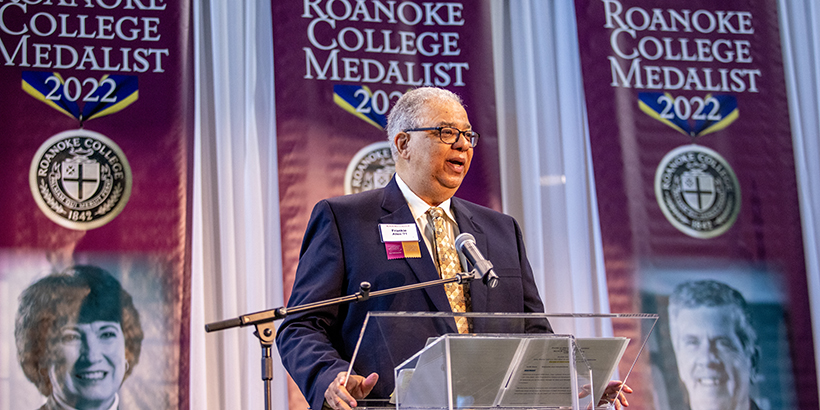 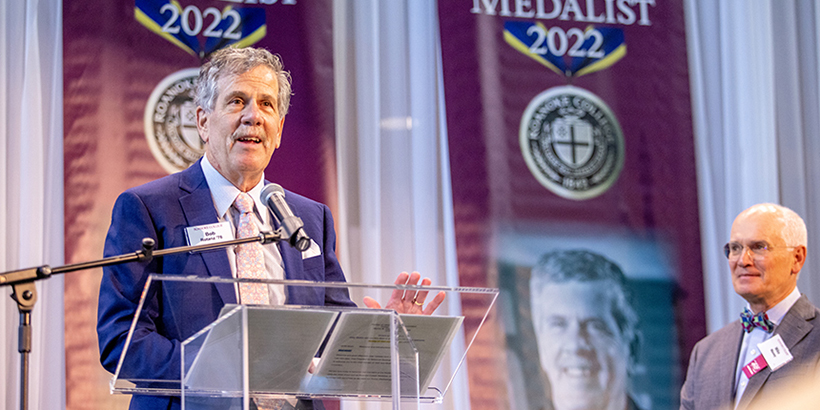