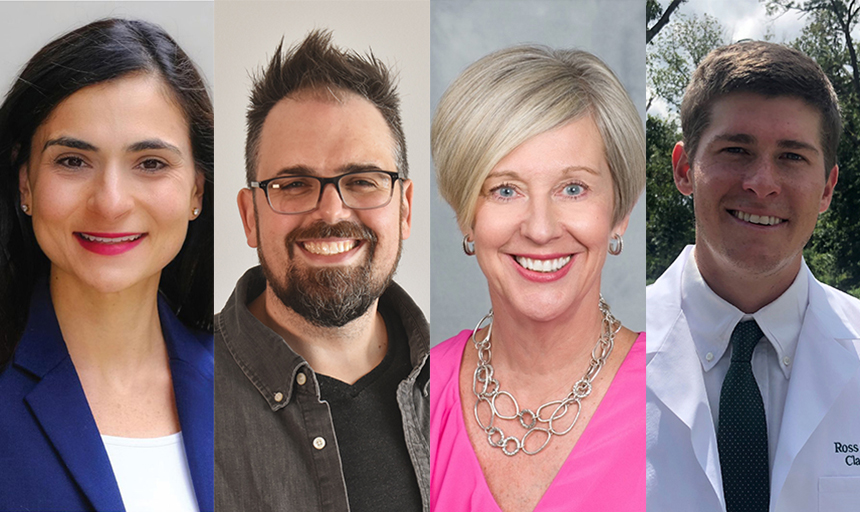 Sarah (Ramian) Murrow ’03 has been named CEO of Euler Hermes UK & Ireland, becoming the first woman to head the company’s business in the United Kingdom and Ireland.

Murrow moves to the position after serving as Euler Hermes’ market management, commercial underwriting and distribution (MMCD) director for Northern Europe. She will continue to be based in London.

Murrow holds a Bachelor of Arts in international relations from Roanoke College and an MBA from Johns Hopkins Carey Business School.

John Cornthwait Jr. ’04 was recently promoted to partner and vice president of products at Firefli, a Roanoke, Virginia-based digital products and services company. Cornthwait, who moves into his new position after serving as Firefli’s director of digital media, holds a Bachelor of Arts in psychology from Roanoke.

Leslie Atkinson ’85 has been appointed vice president of marketing for Skogen’s Festival Foods, a Wisconsin-based family- and employee-owned grocer. Atkinson, who has more than 20 years of marketing leadership experience, most recently served as vice president marketing with Brookshire Grocery Company, a Texas-based supermarket chain. Atkinson holds a Bachelor of Arts in psychology from Roanoke.