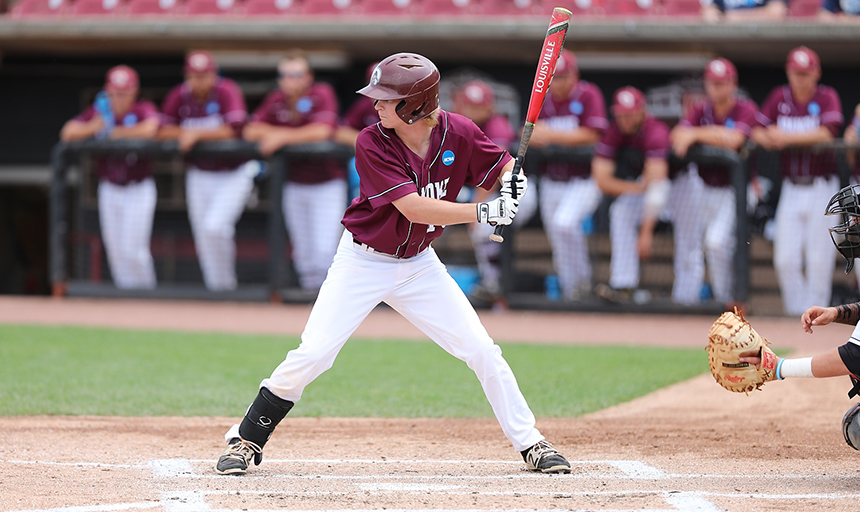 The Roanoke College Baseball team captured the attention of the entire RC Community and baseball world with a run to the 2017 NCAA Division III World Series in Appleton, Wisconsin.

The Maroons qualified for the ODAC Tournament on the last day of the regular season and entered as the sixth-seed. After losing its opening round game to top-seed and then No. 1 team in the country, Shenandoah, the Maroons magic started with a win over Hampden-Sydney. RC then knocked out Randolph-Macon to advance to the championship round against Washington and Lee. Having to beat W&L twice to capture the title, beat the Generals 9-6 then captured the first ODAC championship in program history with a 4-3 victory.

The winning streak continued as Maroons stormed into their first NCAA South Regional where they beat perennial powers, Salisbury (twice) and Emory and then No. 1 LaGrange to punch their ticket to the NCAA Division III College World Series. The win over LaGrange was the program's first win over a No. 1 team and the first for any Roanoke athletic team since 2012 when softball topped Emory (Ga.) in an NCAA Regional.

At the World Series, RC became the first ODAC School to earn a win at the CWS with a victory over top-seed Oswego State in its opening game. The Maroons would earn one more win as it finished as one of the last four teams remaining the eight team tournament.

Roanoke's 35 wins is tied for third most in ODAC history. The Maroons tie Randolph-Macon and Shenandoah's 35 wins from last season. Bridgewater's 36 in 2014 is second, while SU's 41 wins this season is an ODAC best.
The 10 man senior class closes its career with a total of 91 wins, setting the program's season-win record in 2016 and then again in 2017.