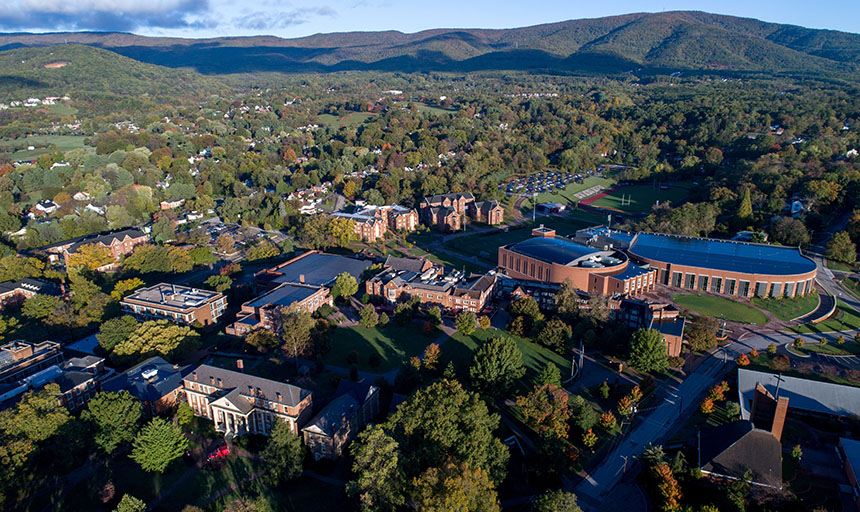 Roanoke College wants to show its appreciation for a Salem resident who has made a positive impact on the Salem community this year. Nominations are now open for the 23rd annual Charles Brown Award.

This award was named in honor of the first Dean of Roanoke College and the former mayor of Salem, Charles Brown. The award is given each year to someone who is a dedicated Salem citizen who helps improve the quality of life in Salem. Nominees must be Salem residents. Please consider nominating an outstanding Salemite.

Previous winners of the award include: