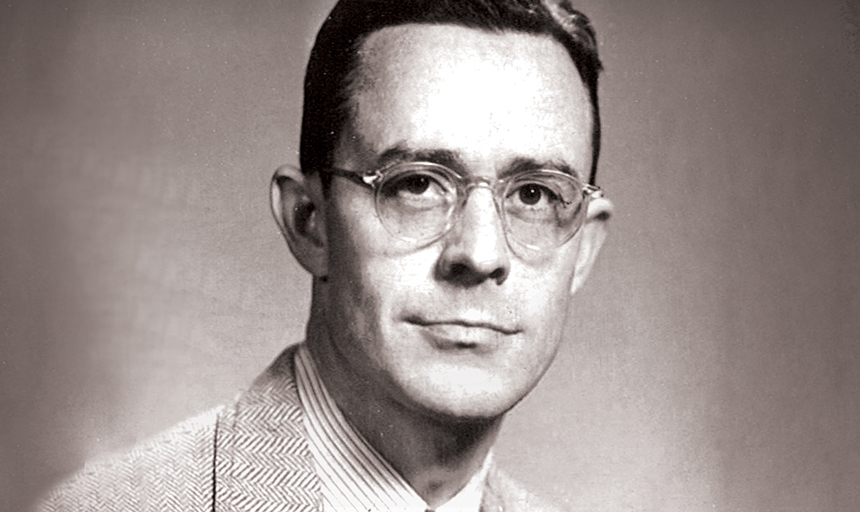 In his life, Myers read and wrote extensively, spoke in hundreds of venues, affected multiple educational institutions and befriended some of the most influential intellectuals in the world.

“As the years went by, I came to realize how much I owed to Dean Myers,” Ayers said. “In the spirit of this debt, I thought there ought to be acknowledgement of Myers’s contribution to Roanoke College at a time of post-war transition, and a recognition of the gifts he exercised then, and in his continuing work with Arnold Toynbee and the U.S. Department of State.” Toynbee, a famous British historian and philosopher, was a close personal friend of Myers and inspired him greatly.

Ayers acted as project sponsor for the research begun by Benjamin P. Pullen ’16. Sandra Brown Kelly, who was previously an adjunct faculty member at Roanoke, continued the research where Pullen left off and wrote the book. Mark F. Miller, David F. Bittle College Historian Emeritus at Roanoke College, served as the research supervisor.

“As the years went by, I came to realize how much I owed to Dean Myers... ”

“Myers was an extraordinary intellectual and academic activist,” Benne said. “Certainly, Myers used the time he had to great effect...he did much to inject a rich and deep Christian humanism into the higher education of his day.” 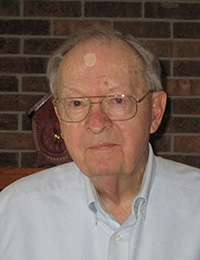