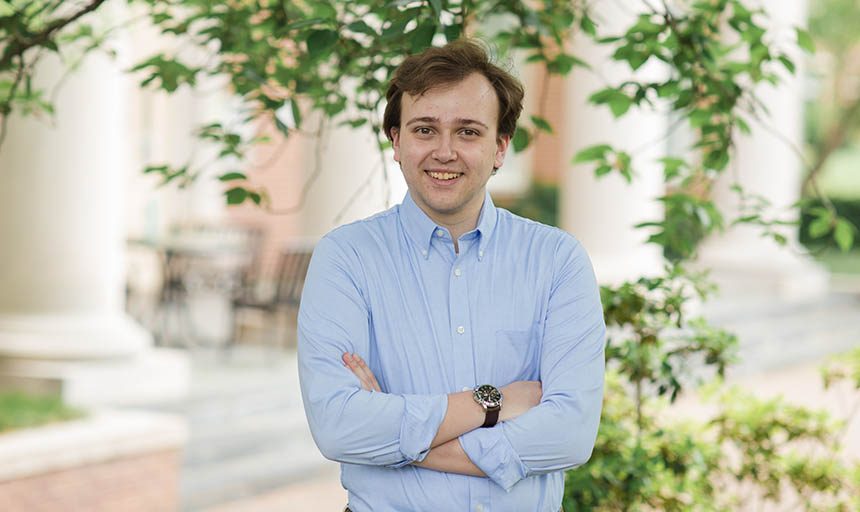 Roanoke College senior Hunter Haskins discussed his research project “Walking the Red Line: Residential Discrimination in 20th-Century Roanoke” in a presentation at the Salem Museum, where he was an intern. The legacies of residential segregation are often understudied in the history of race and prejudice in the American South.

Haskins discussed how his undergraduate research on an obscure 1937 redlining map exposed a series of further discriminatory behavior against Roanoke’s African American communities, particularly in the Gainsboro and Melrose-Rugby neighborhoods. He showed portions of this map, using a digital mapping tool, and discussed how later efforts like urban renewal prove redlining was a practice that, rather than creating a form of segregation, perpetuated those prejudices already found in the region.

Haskins is a double major in History and Political Science, pursuing a concentration in public history, and is a member of the Roanoke College Honors Program. This Honors Program project is a culmination of two years of research and field work, meant to gauge and contextualize for the first time some of the effects of redlining in the Roanoke area.