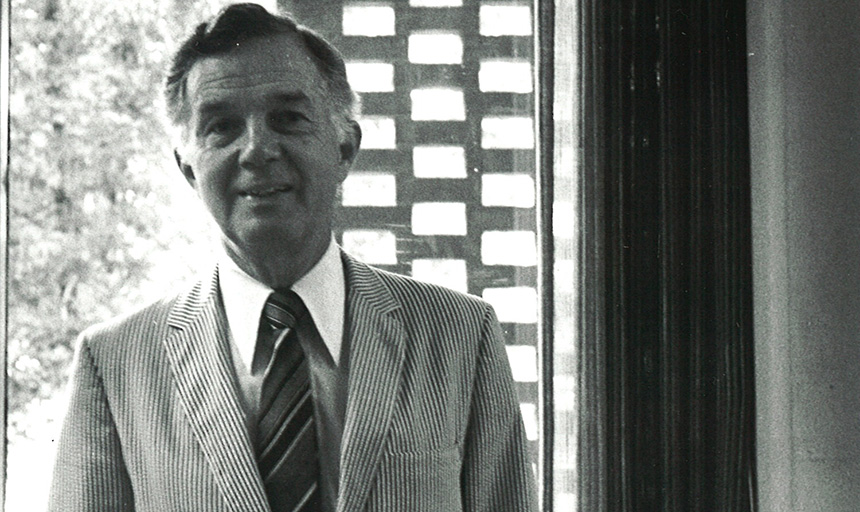 Thompson loved nature and often advocated for the environment, especially for National Forests and other endangered natural resources. He introduced many students to the “Cole Mountain Laboratory” to show students what nature has to offer.

Thompson was recognized and supported by the National Science Foundation, receiving several grants to travel the world and research. He participated in the International Indian Ocean Expedition in 1963 and studied the environmental effects and classifications of microorganisms in Antarctic waters in 1969.