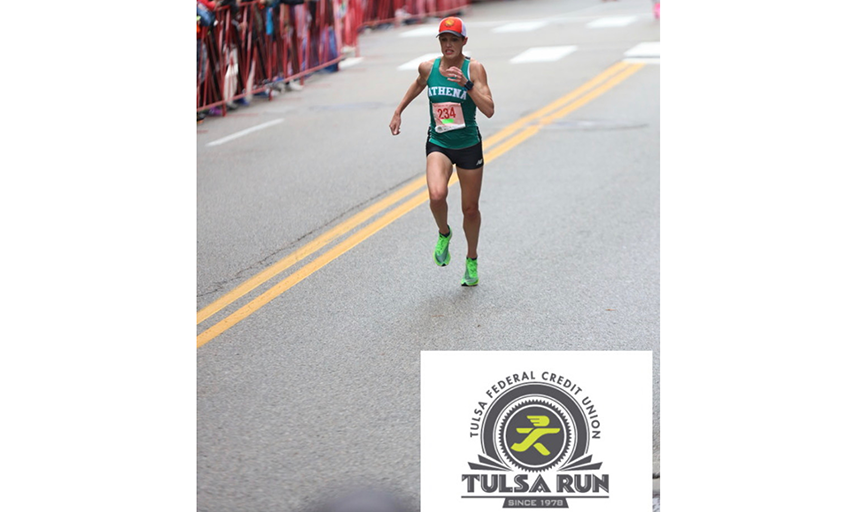 On Saturday, October 26, Roanoke College economics professor Dr. Alice Kassens competed in the USA Track & Field (USATF) 15 km National Championship Race in Tulsa, Oklahoma, coming in third place with a time of 60:41. Kassens is an accomplished runner with a number of wins under her belt. She’s also a member of Roanoke Valley Elite, a USATF-sponsored organization comprised of runners who compete in races around the country, and a member of a USATF masters women's team called Athena. When she's not logging miles, Dr. Kassens is the John S. Shannon Professor of Economics and director of the Center for Economic Freedom on campus, serving as a mentor to countless business and economics students through the years who still site her influence long into their careers. Way to go, Dr. Kassens!