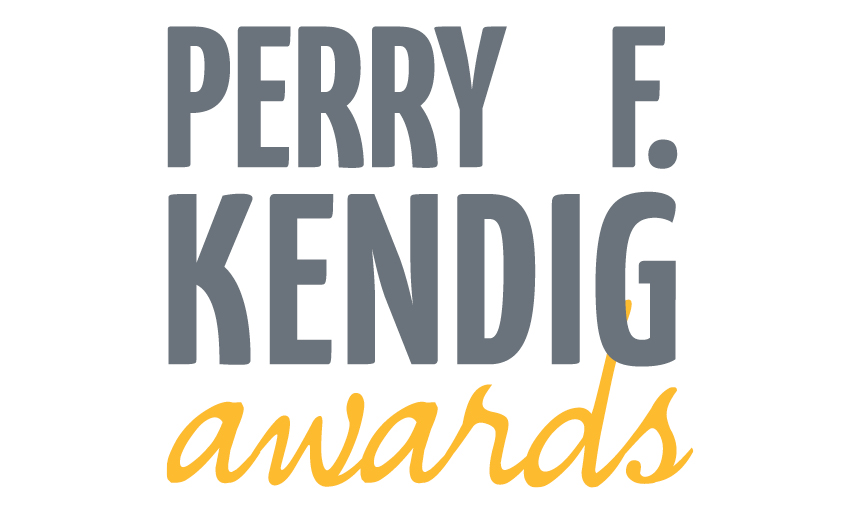 Nominations are now being accepted for the 2019 Perry F. Kendig Arts and Culture Awards, which recognize individuals, businesses, and organizations in the greater Roanoke region that provide exemplary leadership in or support for the arts.

The deadline for nominations is Monday, July 1. The nomination form and other information can be found at https://kendig.press.hollins.edu/.

Roanoke College and Hollins University have co-sponsored the awards since 2013. The 2019 Kendig Awards will be presented on Tuesday, September 24, from 5:30 – 7 p.m. at Olin Hall on the Roanoke College campus.

Three Kendig Awards will be presented this year, one in each of the following categories:

Individuals, businesses, and organizations from the greater Roanoke region (which includes the counties of Botetourt, Franklin, and Roanoke, the cities of Roanoke and Salem, and the town of Vinton) are eligible, as are past Kendig Award recipients from 1985 – 2012.

“Presenting this annual program builds an even stronger arts and culture bridge between our campuses and the community,” said Roanoke College President Mike Maxey. “We are proud to join with Hollins to champion this celebration of the arts.”

“The Kendig Awards program provides a focal point for celebrating the greater Roanoke region’s cultural identity,” added Hollins President Pareena Lawrence. “This initiative enables all of us to realize and appreciate the vital role arts and culture play in economic development as well as education in our schools.”

Named for the late Perry F. Kendig, who served as president of Roanoke College and was an avid supporter and patron of the arts, the awards were presented by the Arts Council of the Blue Ridge for 27 years.