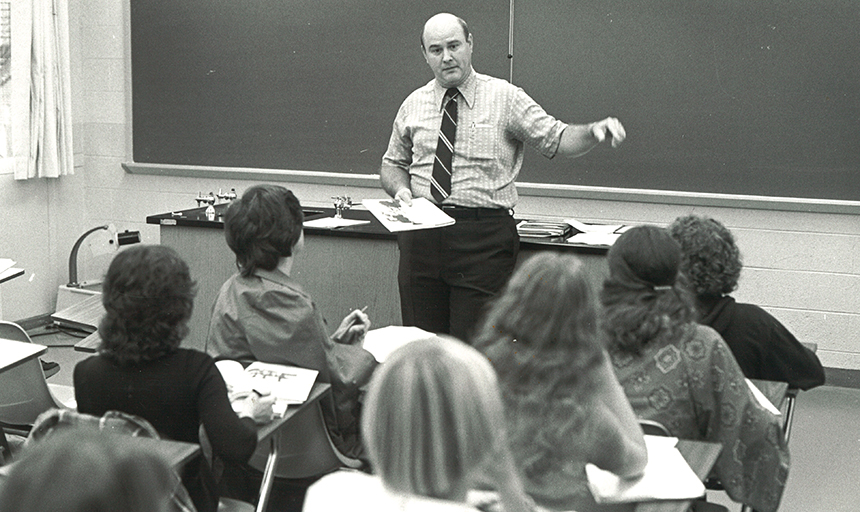 Dr. John Mack Welford, associate professor of education, emeritus, died on Sept. 27 at the age of 81.

Outside of campus, Welford was involved with his church and giving back to the Roanoke Valley community. He was named Roanoke Valley Father of the Year for Education in 1990 by the Credit Marketing and Management Association.

Welford often spoke in the community about grief and loss, and taught a course called “perspectives of death and dying”.

In 1998, the Roanoke College Dean’s Council recognized Welford with the Exemplary Service Award. At the time, his department chair noted how Welford touched “a lot of lives through the volunteer work” he did.

The Mack Welford Award was established in his honor to recognize an education student with a minimum GPA of 2.5 and ample service to the community.

Welford will be buried in his birthplace of Mobile, Alabama in Roberts Chapel United Methodist Church Cemetery. 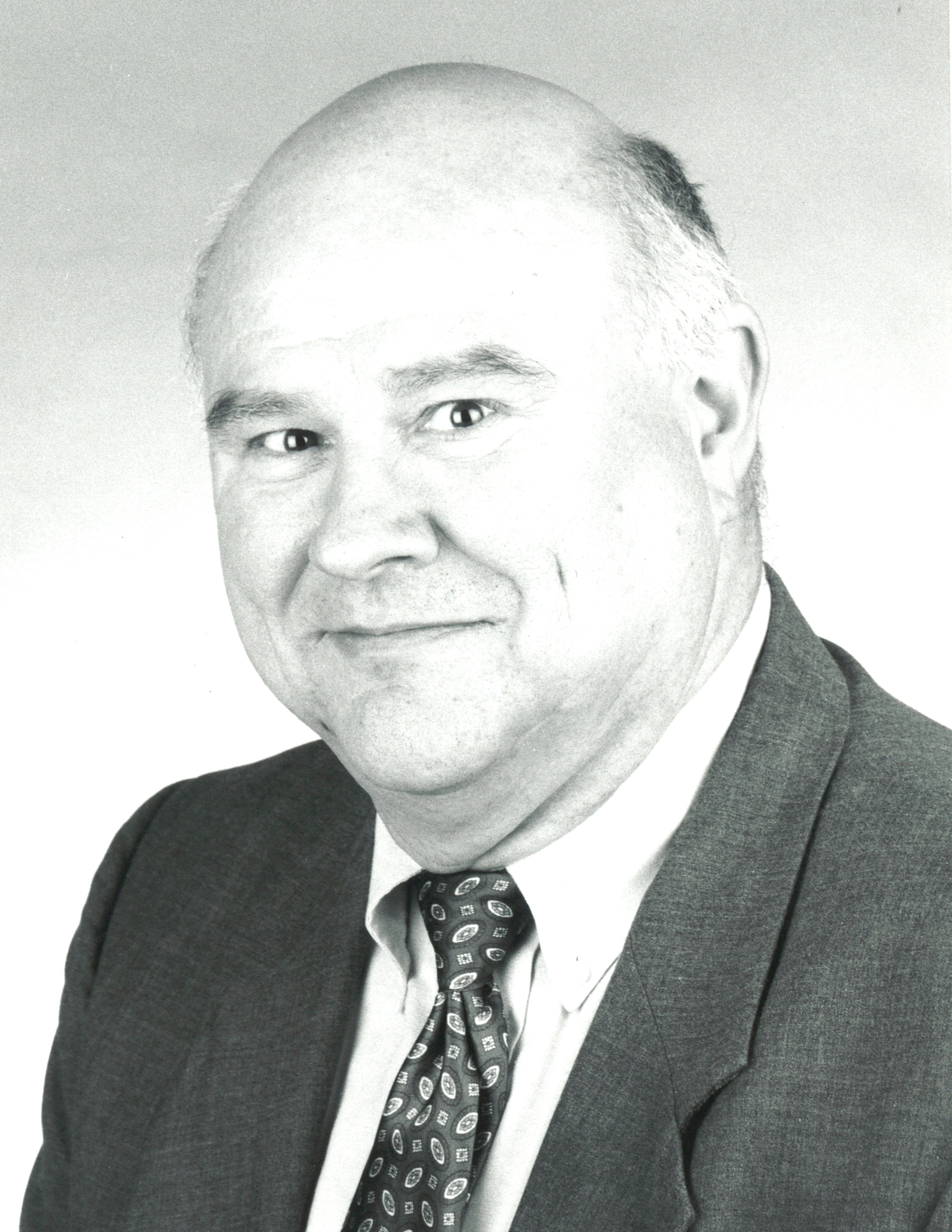