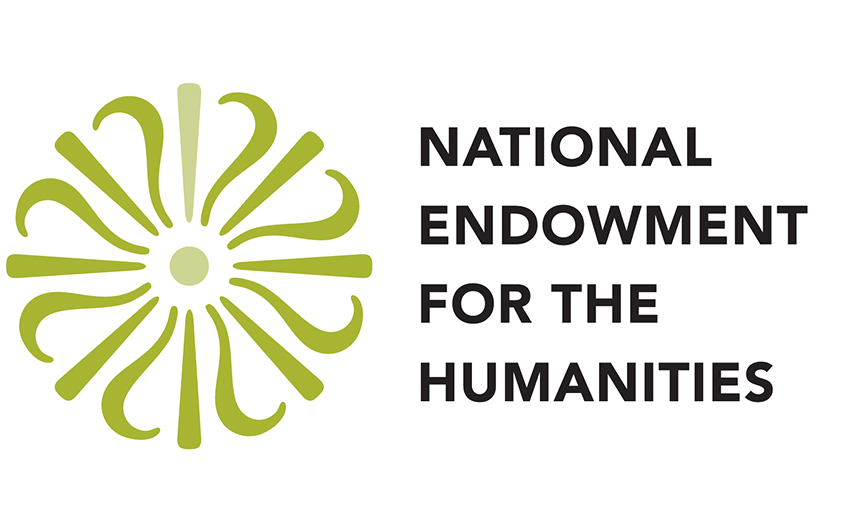 Roanoke College has received two grants from the National Endowment for the Humanities, part of a $28.6 million grant initiative to shore up the nation’s history, literature, historic sites, regional traditions and cultural institutions.

On March 28, the NEH, an independent federal agency that is one of the largest funders of humanities programs in the United States, announced grant awards for 233 humanities projects across the country. Roanoke will receive $97,785 for two projects.

An Infrastructure and Capacity Building Challenge Grant of $62,785 will support the creation of a Humanities Collaboration Center on the ground-floor of Roanoke College’s Fintel Library. The center will include a flexible, multimedia classroom and lecture venue for the humanities, improved public areas to accommodate individual learning and small group activities, and technology upgrades that align with today’s teaching and learning methods.

“We are thrilled to be one of the recipients of a National Endowment for the Humanities grant,” said Elizabeth McClenney, director of Fintel Library. McClenney will serve as the project director for the grant, one of only 22 Infrastructure and Capacity Building grants awarded in this funding cycle.

The grant funding “will strengthen Fintel Library’s ability to support the pedagogies and learning styles of Roanoke College faculty and students,” McClenney said. “The ground-floor will be transformed into a center of engagement supportive of the 21st-century liberal arts education that Roanoke College offers.”

“These grants represent a significant accomplishment for the College. This funding will allow both of these projects to keep the humanities relevant in a modern and changing world that still needs the liberal arts.”

Dr. Richard Smith, vice president for Academic Affairs and Student Affairs, and dean of the College

“I am very excited with this opportunity to take Roanoke’s archaeology offerings to the next level by integrating archaeology with fields and faculty members across campus,” said Dr. Leslie Anne Warden, associate professor of art history and archeology at Roanoke, who will serve as project director of the grant. Warden currently is in Egypt, where she is conducting field research.

These grants “represent a significant accomplishment for the College,” said Dr. Richard Smith, vice president for Academic Affairs and Student Affairs, and dean of the College. “This funding will allow both of these projects to keep the humanities relevant in a modern and changing world that still needs the liberal arts.”

Two awards at the federal funding level is a significant achievement for Roanoke College and for this region. The competitive NEH grant process involves four rounds of judging and reviews.

“NEH is proud to support the advancement of learning and sharing of knowledge nationwide,” said NEH Chairman Jon Parrish Peede.

This funding cycle marks the second round of grant awards made under NEH’s Infrastructure and Capacity Building Challenge Grants program, which seeks to leverage federal funds against private investment to help create and sustain the nation’s humanities infrastructure.

Grant award projects include preservation of the papers of American writer Eudora Welty and creation of a digital repository of her manuscripts, correspondence, photographs, and sound recordings; production of a documentary by filmmaker Ric Burns on the life and work of Dante Alighieri, author of “The Divine Comedy;” and a national “Warrior Chorus” initiative at New York City’s Aquila Theatre to bring discussion programs and staged readings by military veterans of Homer’s Odyssey to veterans groups around the country.