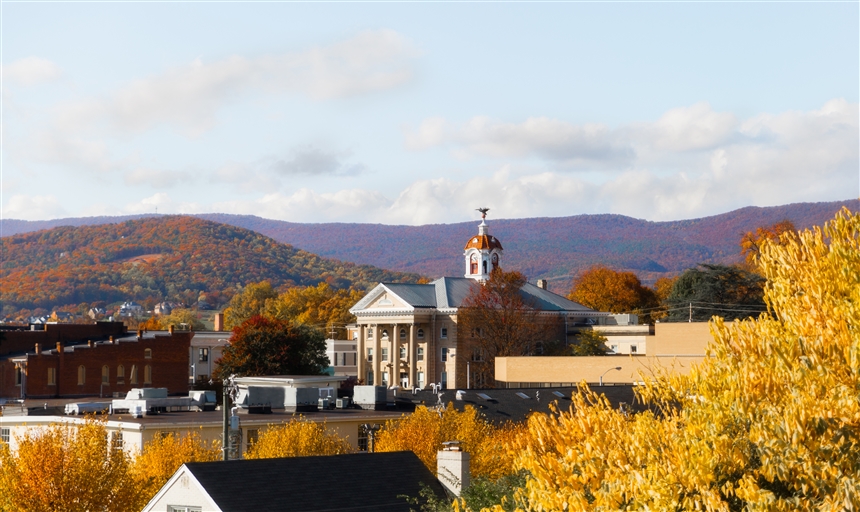 Nominations are now open for the annual Charles Brown Award, given to an outstanding Salem resident who has made a meaningful contribution to the quality of life in Salem.

To nominate someone for the award, we invite you to fill out the nomination form here. The deadline for nominations is September 26.

The award was named in honor of Charles Brown, the first dean of Roanoke College and the former mayor of Salem. The award is presented each year to a dedicated Salem citizen who helps improve the quality of life in Salem. Nominees must be Salem residents.

The award will be given at the College's annual Salem Appreciation Breakfast, which will be held in October.

The latest winner, Lisa Bain, served as an ambassador to the Salem Roanoke County Chamber of Commerce. She is also a recent past president of Salem Kiwanis, where she helped to produce the annual Salem Christmas parade and served as the head of the golf tournament committee. She was always advocating for her community with a smile on her face.