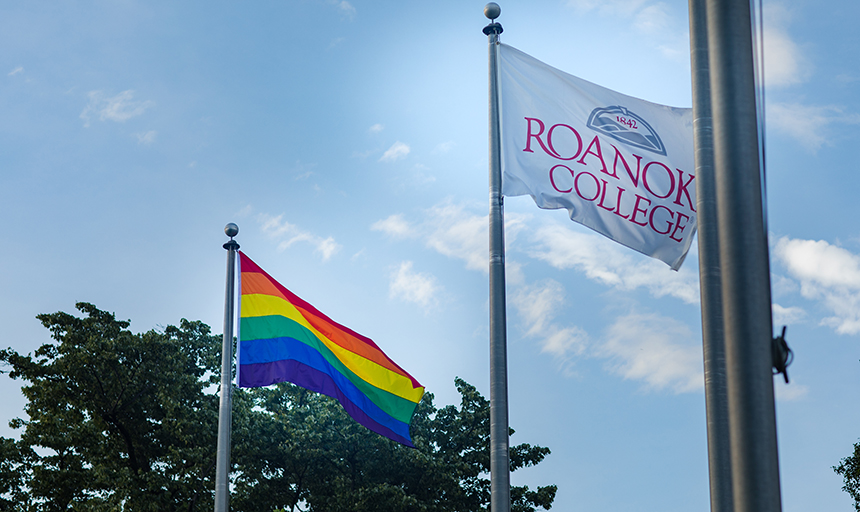 As Pride Month comes to a close, I’d like to take the time to recognize the importance of the month of June and LGBTQ+ rights.

June 28, 2020 marks the 51st anniversary of the beginning of the Stonewall Inn riots. Stonewall Inn is an establishment still located in historic Greenwich Village, New York City. It was a safe haven for Lesbian, Gay, Bisexual, Transgender, and Queer+ (LGBTQ+) people — a place where they could remove the illusory armor they were required to wear throughout their daily life.

At that time in history, an LGBTQ+ person could be arrested based on their sexual orientation and/or gender identity. Homosexuality was considered illegal in 49 states. LGBTQ+ people were subject to arrest, discrimination and violence.

On June 28, 1969, police raided the Stonewall Inn. The raid marked a pivotal point in history and fueled a fire for social justice among LGBTQ+ individuals and communities. That fateful night in 1969 started a movement, and from that point forward, the month of June has been recognized as Pride Month.

Current events create an opportunity for us to reflect on the intersectionality of race and LGBTQ+ culture. Our Black, transgender and gender non-conforming community members continue to experience higher rates of violence. An event is held each year on campus commemorating the lives of transgender individuals around the world lost. This somber event is one reminder of the work needed to attain equity and equality.

This month, we celebrated the historical decision made by the U.S. Supreme Court protecting LGBTQ+ people in the workplace. It is difficult to imagine until recently that an LGBTQ+ person could be fired simply because of who they are!

This month, we also honor victims of the Pulse nightclub shooting, which occurred on June 12, 2016 in Orlando, Florida. Forty-nine people were killed and 53 others wounded in what was supposed to be a modern-day safe haven for LGBTQ+ individuals.

We have come a long way since June of 1969; we still have a ways to go. But we must celebrate progress made and those who made that progress possible. We honor those monumental events and people, and remember that our LGBTQ+ community is worthy of equity, equality and, more simply, love and belonging. Rainbow and other pride flags fly as LGBTQ+ people and their allies come together through different events held around the world.

Roanoke College typically celebrates Pride during the month of April while our campus is full of students, staff and faculty. Unfortunately, all events were canceled this year due to COVID-19.

Despite the circumstances, it is important for us to recognize, honor and continue to value members of our LGBTQ+ community. You are encouraged to go to www.roanoke.edu/lgbtq for more information about LGBTQ+ Services at Roanoke College.