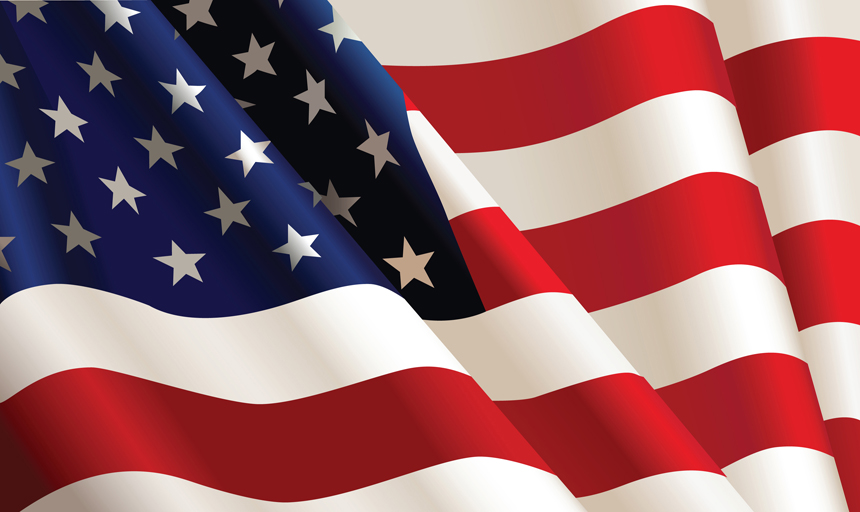 Democrat incumbent Senator Tim Kaine holds double-digit leads over each of the three potential Republican challengers for his seat, according to The Roanoke College Poll. He leads both Nick Freitas and E. W. Jackson by a 45%-30% margin, while his lead over Corey Stewart is slightly smaller at 44%-33%. The Institute for Policy and Opinion Research interviewed 555 registered voters in Virginia between May 20 and May 30 and has a margin of error of +4.2 percent.

A plurality of registered voters (26%) see economic issues as most important in the Senate election, followed by health care (12%), education (9%), gun control (5%) and immigration (5%).

A plurality of registered voters (49%) disapprove of the way President Donald Trump is handling his job, and just over one-third (36%) approve. A majority (53%) of Virginians think the country is on the wrong track, while 37 percent think it is headed in the right direction. Trump's disapproval numbers are down from previous RC Polls, and right direction/wrong track is more positive.

More than four-in-ten (44%) approve of the job Governor Ralph Northam is doing as governor, while only 15 percent disapprove. One-fourth (26%) declined to respond. Northam's approval is in the range of his predecessor, Terry McAuliffe, but McAuliffe's disapproval ratings were consistently higher.

The Roanoke College Poll periodically asks respondents about their general views of gun ownership and gun control. A plurality of voters (46%) think it is more important to protect the right of Americans to own guns, while nearly as many (42%) say it is more important to control gun ownership. In January 2016, the difference was 50%-41% while a year prior it was 50%-42%. (Note: This poll went into the field two days after the Santa Fe, TX school shooting.)

“Virginians are more optimistic about the President’s performance and the state of country, and are slightly less politically anxious. ”

IPOR continues to track political anxiety in the Commonwealth. More than eight in ten (85%) of registered voters trust the federal government to do what is right only some of the time or never. However, a majority (60%) thinks that ordinary citizens can do a lot to influence the federal government. Just under half (47%) think their side is losing more than winning in politics today.

Most registered voters (59%) think the country's best years are ahead of it, while one-third (33%) think its best years have passed. Overall, a large majority of Virginians (85%) continues to see the nation divided regarding the important issues facing the U.S.

Half of respondents (50%) are dissatisfied with how the federal government is (or isn't) working. Another 17 percent are angry, while only 24 percent are satisfied, and three percent are enthusiastic. These responses are slightly higher than they have been in recent polls, and, not surprisingly, Republicans are more positive than Democrats.

"The beginning of summer is not the time that most folks tune into politics" said Harry Wilson, director of the Roanoke College Poll. "The three Republicans in an important, but not 'newsy,' race are mostly unknown, even among Republicans. Handicapping that election today (a feat we did not attempt) would be fraught with error. Even looking ahead to November, today's poll numbers are more a reflection of party identification and name recognition than anything else."

"Virginians are more optimistic about the President's performance and the state of country, and are slightly less politically anxious. While we would not describe them as sanguine, we have seen that they are optimistic about the economy in our Consumer Sentiment poll. Also interesting is that opinion about firearms has changed little, if at all, despite recent school shootings, the accompanying attention in the news, and the numerous calls nationally for stricter gun laws."

Interviewing for The Roanoke College Poll was conducted by The Institute for Policy and Opinion Research at Roanoke College in Salem, Va. between May 20 and May 30, 2018. A total of 555 registered voters in Virginia were interviewed. Telephone interviews were conducted in English and Spanish. The random digit dial sample was obtained from Marketing Systems Group and included both Virginia land line and cell phone exchanges so that all cell phone and residential land line telephone numbers, including unlisted numbers from Virginia exchanges, had a known chance of inclusion. Cell phones comprised 38 percent of the completed interviews.

Questions answered by the entire sample of 555 residents are subject to a sampling error of plus or minus approximately 4.2 percent at the 95 percent level of confidence. This means that in 95 out of 100 samples like the one used here, the results obtained should be no more than 4.2 percentage points above or below the figure that would be obtained by interviewing all Virginia registered voters who have a home telephone or a cell phone. Where the results of subgroups are reported, the sampling error is higher.

Quotas were used to ensure that different regions of the Commonwealth were proportionately represented. The data were statistically weighted for gender, race, and age. Weighting was done to match the 2014 Virginia statewide election exit poll. The margin of error was not adjusted for design effects due to weighting. A copy of the questionnaire and topline may be found here.

* updated slightly since emailed to reporters.