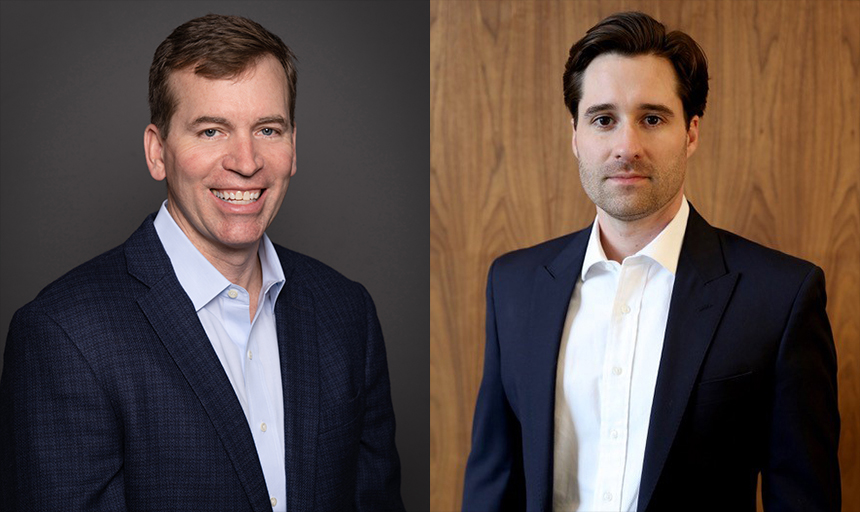 Roanoke College Appoints New Members to Board of Trustees

Spruill has more than 12 years of experience as a trader and investor in U.S. equities markets and commodities. His background includes a wide array of practices ranging from scientific research to wealth management, trading, and serial entrepreneurship.

Spruill holds a B.S. in biology from Roanoke College. Today, he serves as a Maroon Mentor, an alumni mentor program offering job shadowing, career mentoring experiences, internships, or job opportunities to students as they define their career path. Spruill also was a member of the President’s Advisory Board prior to joining the Board of Trustees.

Strelka is executive vice president and chief financial officer for Carter Machinery Company, Inc., the Caterpillar equipment dealer for Virginia, Maryland, Delaware, and southern West Virginia. He joined Carter Machinery in 1997 as a finance manager. After holding various positions in accounting and rental operations, Strelka was named corporate controller in 2004 and CFO in 2007.

Strelka earned a B.B.A, with an accounting major, at Roanoke College and the M.B.A. in finance from Virginia Tech prior to becoming a certified public accountant.

Strelka was also a Maroon Mentor to Roanoke students and  a member of the President’s Advisory Board prior to joining the Board of Trustees. He also served on the Roanoke Valley Regional Campaign Committee and the Alumni Executive Council.