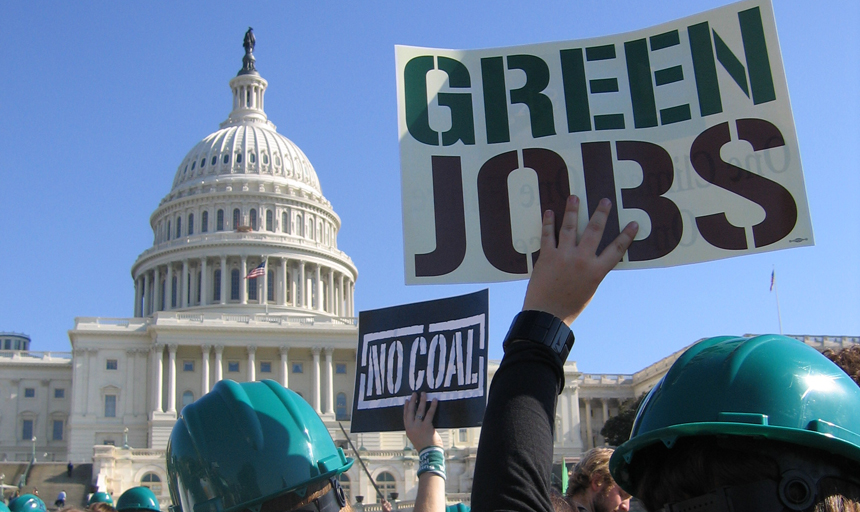 Roanoke students are going green, and a number of campus organizations dedicated to environmental conservation are picking up steam.

Some of the most notable environmental organizations and programs available to students include RC electric, Earthbound, Alternative Breaks at Roanoke College, Gardening Club and RC Divest.

RC Electric is one of the largest student organizations on Roanoke's campus with more than 60 members this academic year.

The organization formed in 2010 and is currently restoring an electric 1939 Pontiac Silver Streak car. President Kyle Babirak '16 and Vice President Maegan Sherman '16 are confident the car will be completed and running by this fall.

The RC electric car needs a new transmission as well as a trailer for storage. The organization applied for a grant with General Motors to finish the project and are still waiting on GM's verdict.

In the future, RC electric is looking to invest in restoring another car or truck.

Earthbound is the oldest active student-run environmental organization on campus. Its general mission is grounded in service and education and aims to make the Roanoke College community aware of ongoing environmental issues.

This year alone, Earthbound has been involved in nature hikes around the Roanoke Valley, local river cleanups, recycling events in partnership with the Salem community, environmental film screenings, social gatherings on campus and the annual celebration of Earthweek, which is March 28 - April 2.

Earthbound Co-President Alex Ramey said the organization will use Earthweek as a time to focus on energy use in Appalachia. In addition to discussing all of the prevalent issues, Ramey said "We're hoping to put a positive spin on [it] - to look at energy solutions, what is already happening and what is possible in this area."

This year, a Roanoke alternative spring break trip for students is also addressing the issue of energy use in Appalachia.

Sophomores Mackay Pierce and Claire Brooks led a group of eight to 10 students on an educational service trip to Eagan, Tenn., during spring break week (March 2-6), where they did various community projects and learned about the issue of mountaintop removal in rural Appalachia.

Brooks said, "Mackay and I were trained as trip leaders in summer 2014, and we knew immediately that we wanted our trip to be environmentally-based."

The students spent spring break learning about mountaintop removal as well as the effect of coal mining. They also did some hands-on work, including constructing a greenhouse and solar-powered water heater for the community.

Pierce is also the president of Roanoke College's Gardening Club. The club was formed in the early 2000s, originally called the Pruning Maroons.

Its garden has been based on the College's Elizabeth Campus, but soon it will move to Roanoke's main campus, at the corner of Hawthorn Road and High Street. The garden's new home will be a large plot of land on the outskirts of campus that was previously unused.

The club is planning to fence in the area before building 10 raised gardening beds, which will be used by students and available for rent to community members and Roanoke faculty.

Students will donate the garden produce to the Salem Food Pantry. But the club hopes to add some of its produce to the Roanoke Commons' food options as well.

"We're trying to teach sustainability, and this is an easy, hands-on way to do it," said John Wiggins, a Roanoke sophomore and vice president of the Gardening Club.

One of the newest environmental organizations to join the Roanoke community is RC Divest, which Glenn Rhodes '15 started on campus last October. Rhodes decided to start this divest-invest initiative after he attended a Climate Change March in New York City last fall.

"We essentially aim to get Roanoke College to look at their investments with the endowment and [try] to divest from companies that exploit fossil fuels and reinvest in companies that are more sustainable for our future," Rhodes said.

The divest initiative is an international one that also works with businesses and educational platforms alike.

Since then, RC Divest has received support from both President Mike Maxey and his wife, Terri Maxey, as well as a majority of Roanoke faculty and staff. Also, the Council of Independent Colleges in Virginia recently announced a plan to bring solar energy to its campuses, which include Roanoke, within the next five years.