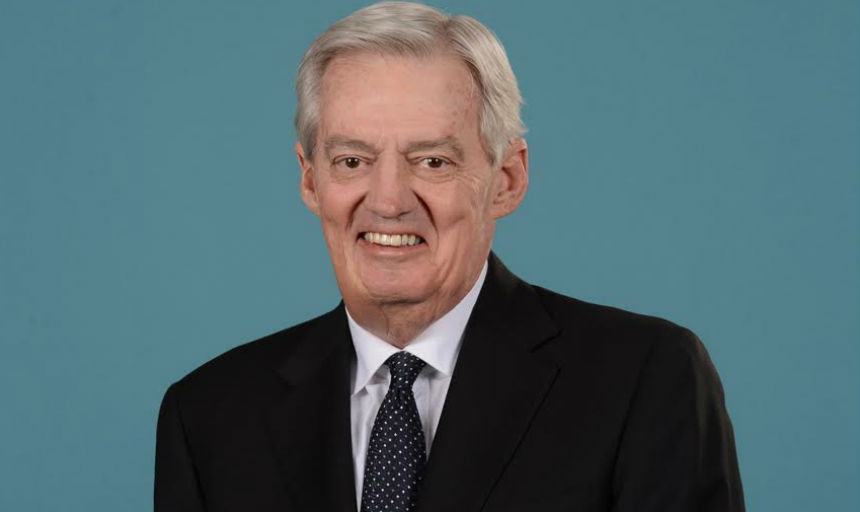 Pi Lambda Phi Fraternity in partnership with the Center for Leadership and Entrepreneurial Innovation host an evening with Coach Frank Beamer.

When Frank Beamer accepted the job as head football coach at his alma mater in 1987, his goal was for the Virginia Tech football program to reach a consistent level of excellence. The Hokies have come a long way since then, and, along the way, Beamer has become one of the most respected and successful coaches on the college football scene.

Of the many wins and award, such as coach of the year and coach of the decade, Beamer considers being inducted into The Virginia Tech Sports Hall of Fame the biggest honor of his entire career.  Coach Beamer exuded qualities of success before his long-standing career at Virginia Tech.

Frank Beamer was born in Mt. Airy, North Carolina, and grew up in Hillsville, Virginia. At Hillsville High, he earned 11 varsity letters as a three-sport athlete in football, basketball and baseball. His coaching career began as an assistant coach at Radford High School from 1969-1971, then as a graduate assistant at the University of Maryland for a season, followed by five seasons as a coach at The Citadel. Beamer then served as the defensive coordinator for Murray State, where he was named head coach in 1981.

Complimentary tickets are required and available online and at the Colket Information Desk begining Sept. 3.  This event is free and open to the public.

Pi Lambda Phi Fraternity in partnership with the Center for Leadership and Entrepreneurial Innovation host an evening with Coach Frank Beamer.

This event is open to the public. Complimentary tickets are required.