The Fowler Public Affairs Lecture Series serves as an open forum on public affairs. In additional to classroom sessions with Roanoke College students, guest lecturers give public addresses, free of charge, to the community. 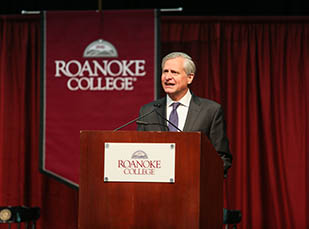 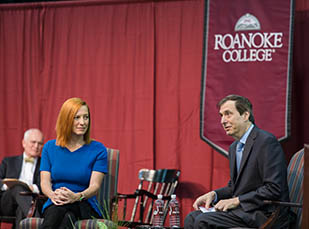 Fowler professors may serve in a variety of ways including:

Suggestions for speaker or request for information about this program are welcome and may be
directed to:
Timothy Isaacs
(540) 375-5776
Bast Hall 228