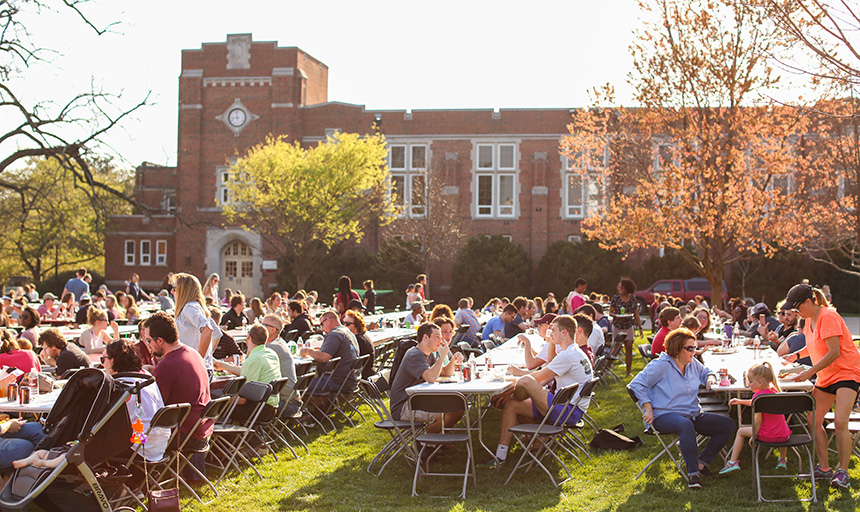 The fun and festivities of alumni weekend were kicked off with Friday on the Quad and the annual Spring Fest. The event featured live music by local band Jacabone, a Ferris wheel, $2 beer garden, face painting station and a bouncy house.

The 2018 Athletic Hall of Fame honorees were recognized at a reception in the Cregger Center Friday evening. Page Moir received his award for excellence as the College's men's basketball coach. Dr. Finn Pincus was honored for his time as the College's men's and women's track & field/cross country coach and Erin Hanson Sigmon '08 was acknowledged as an outstanding women's soccer and women's  basketball student-athlete.

At the first annual Noke Hour Saturday morning, an audience of about 100 listened to Roanoke alumni (and one student) tell stories of various experiences during and after college. Hayley Moe '18 talked about being the only student at Roanoke College from North Dakota and how her identity has changed as she approaches graduation day. Tyler Coles '14, a current graduate student at Vanderbilt Divinity School, spoke about finding his place in faith and what it means to our community. Anne Roemer '97 recruits astronauts for NASA and explained what it takes to become an astronaut, and how she ended up at NASA to begin with. Bob Rotanz '78 closed out the inaugural Noke Hour with his recounting the 1978 men's lacrosse NCAA championship win against Hobart College.

On Saturday afternoon, Mainstreet all-female cappella ensemble hosted their 20th Anniversary Performance and held a reception following the performance in the Antrim Chapel.

The Young Alumni and Young Associates Reunion recognized the 15th, 10th and 5th year reunions of the classes of 2003, 2008 and 2013. The classes of 1993 and 1998 also celebrated their 20th and 25th year reunion with a reception adjacent to Saturday afternoon's lacrosse game.

Students enjoying Spring Fest and Friday on the Quad. 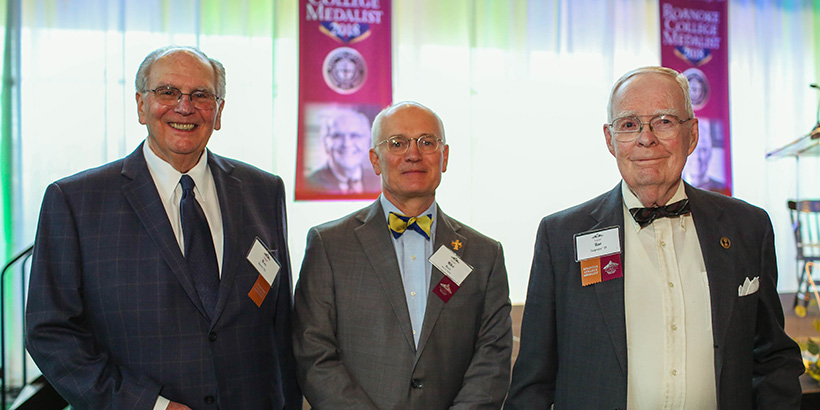 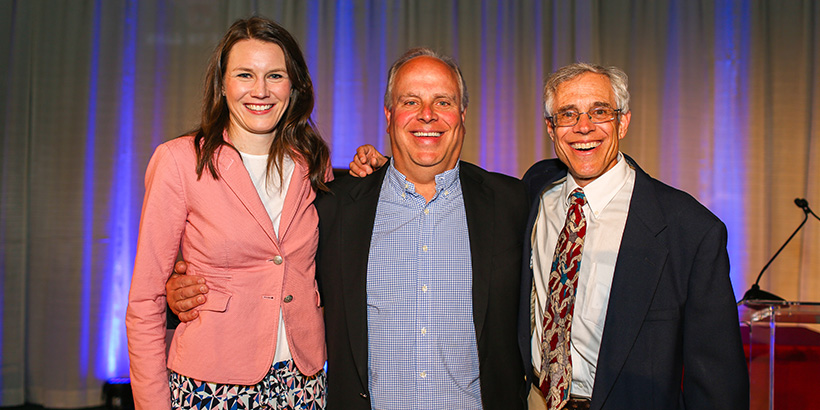 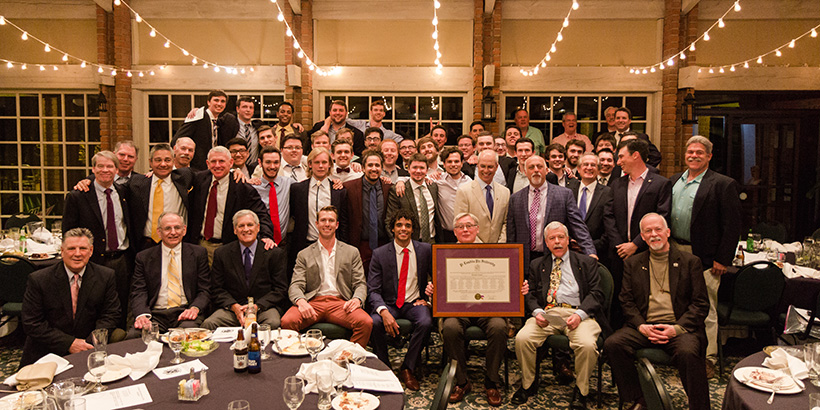 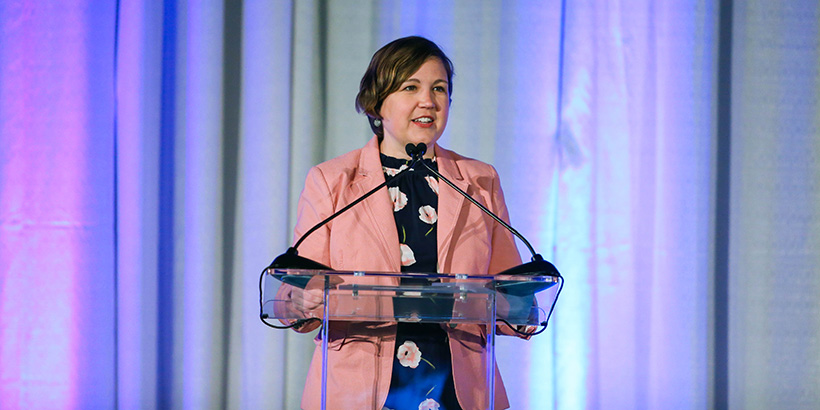 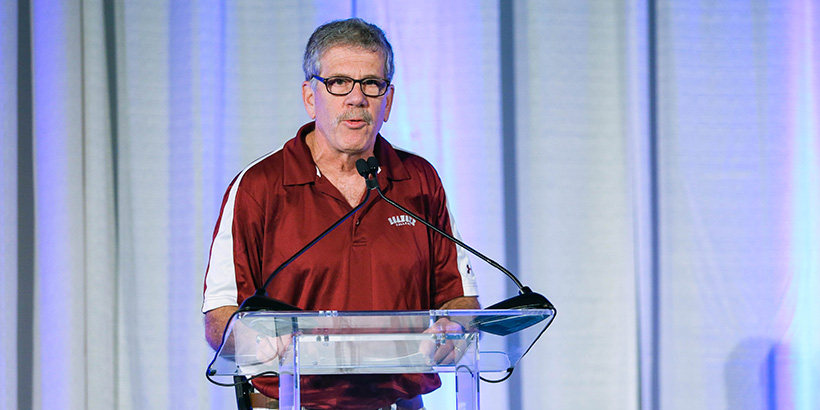 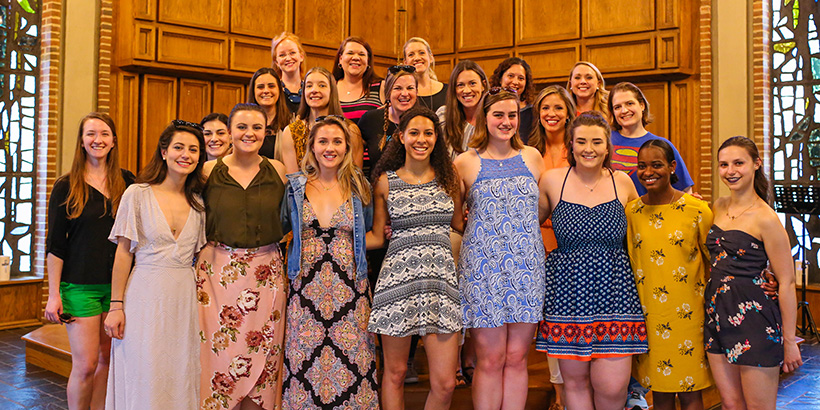 Photo taken at the Mainstreet a cappella reunion of current and former members of the ensemble .

Photo of the newly inducted members of the Honor Guard, the class of 1968. 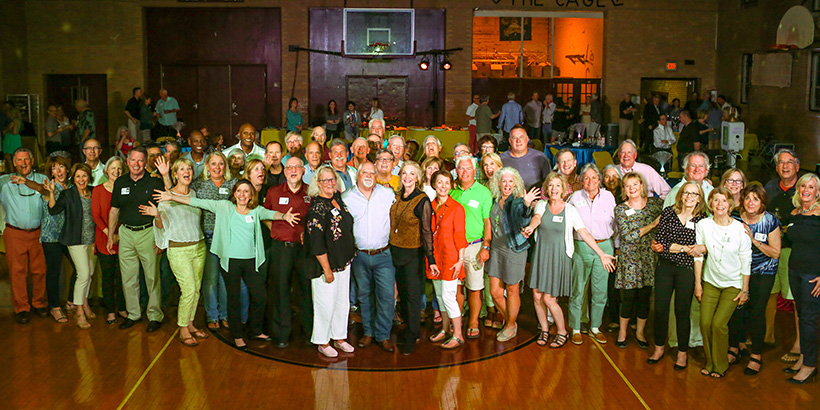 Members and guests of the classes of 1978 and 1973 at their Celebrate Good Times decade dance. 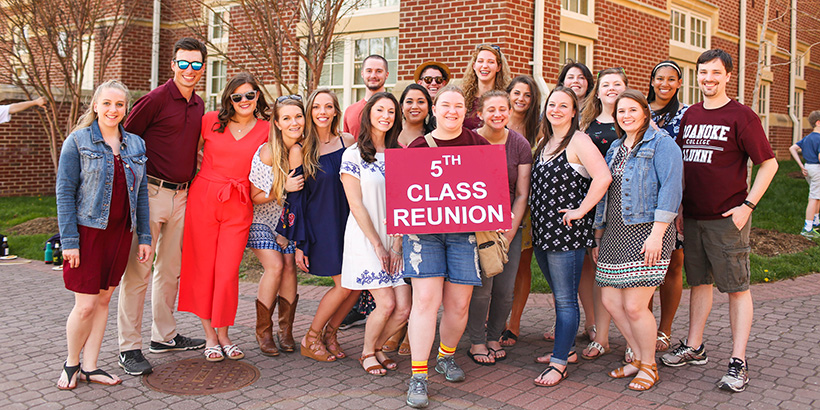 Members of the class of 2013 at their 5th year reunion. 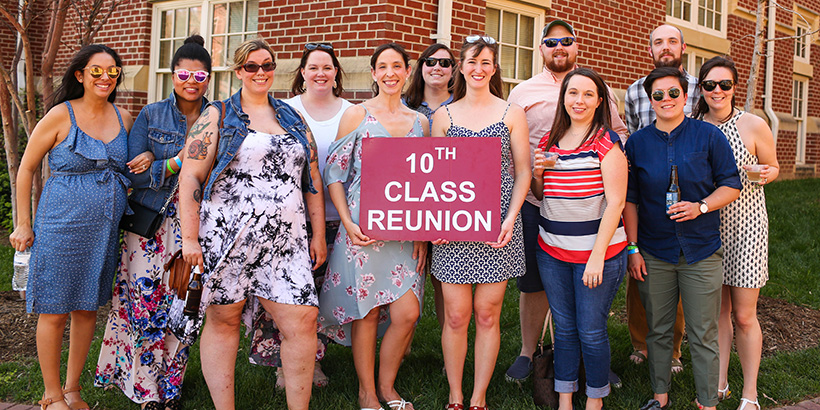