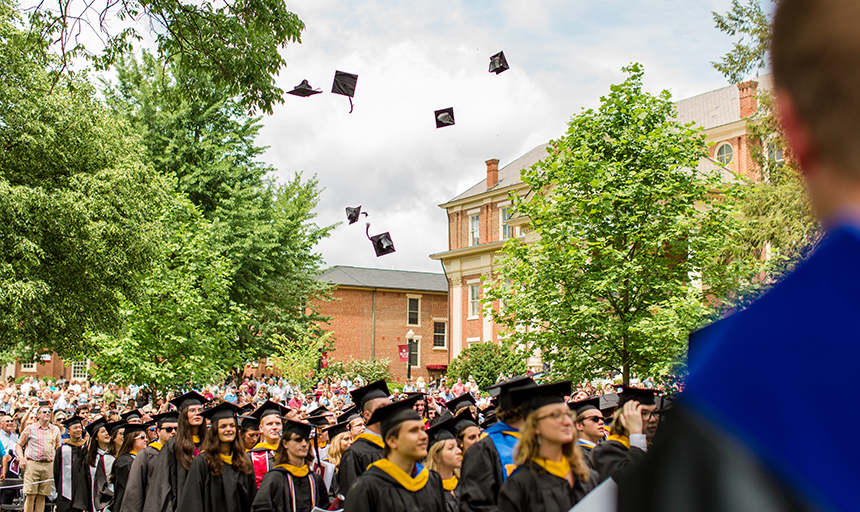 You can find all photos from Commencement 2019 here!

Roanoke College awarded degrees to 457 graduates Saturday during the College's Commencement ceremony, held on a sunny spring morning on the John Turbyfill Quad.

Three graduates, all science majors, earned the honor of valedictorian – a record for Roanoke College.

Cody Morgan Dillon-Owens, a psychology major from Roanoke, spoke first. After graduation, Dillon-Owens plans to attend UNC Charlotte for his Ph.D. in health psychology with a concentration in clinical psychology.

“I know that I still have may battles along the way. Next year I’m going to have to counsel my fellow students at UNC-C about why they shouldn’t be afraid to go to class every day,” said Dillon-Owens. “But I’m one step closer to becoming the person that they deserve because of the beautiful examples that you have given me.”

“Our diplomas are not the trophy at the end of the race. They are our running bibs that direct us to the starting line, just as our education was not the contest, but merely the training for the challenges we will soon face,” said Johnson. “Get ready to run.”

The third valedictorian, William “Liam” Barrett Lambert, is a mathematics and physics major from Staunton. Lambert will attend Virginia Tech for his Ph.D. in aerospace engineering.

“We were all made with a purpose in life and were given spiritual gifts to achieve that purpose,” said Lambert. “Each of you was uniquely made and I am positive that you could not and would not be sitting here today if it weren’t for that gift.”

"Your mind is far better equipped about how to think. Use those skills in the pursuit of truth. Reject half-truths and those who peddle them," said President Maxey during his welcoming speech at the ceremony.

Morris M. Cregger Jr. ’64 received the honorary Doctor of Commerce. Mr. Cregger is the owner and CEO of Cregger Company, Inc., and of Cregger Capital Investments, Inc. He earned his bachelor’s degree in economics from Roanoke College, where he was an accomplished student-athlete. Cregger is a 1992 Roanoke College Distinguished Alumnus and joined the College’s Board of Trustees in 1999. He served as its chairman from 2011 until his recent retirement in April 2019. This is the last commencement exercise Mr. Cregger will participate in in his current role. He has been present for each ceremony since 2011.

Sheila S. Cregger also received an honorary Doctor of Commerce. She is the CFO and controller of Cregger Company, Inc., and of Cregger Capital Investments, Inc. She has been CFO and controller of the Cregger Company since its inception and has been instrumental in its growth as one of the top 40 largest distributors of plumbing, electrical and heating, ventilation, and air-conditioning products in North America.

The Creggers are charter members of the Presidents Society, as well as longtime members of the Society of 1842 and Associates Society. They provided the lead gift for the Morris M. Cregger Center, as they believe that students learn self-discipline and teamwork through athletics.

The first batch of Commencement photos are available at this link. 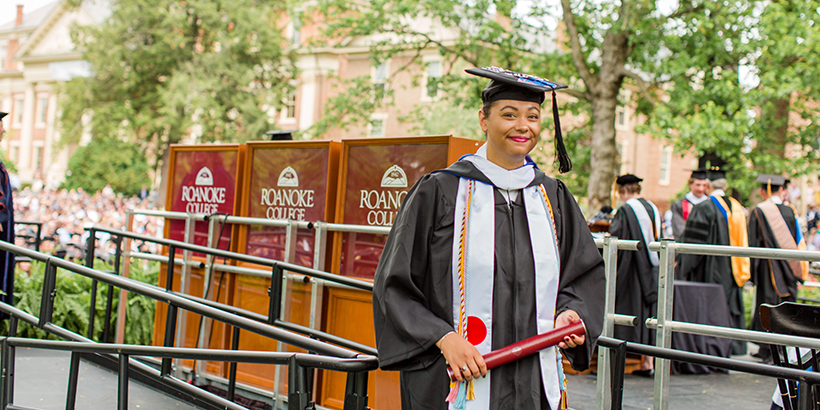 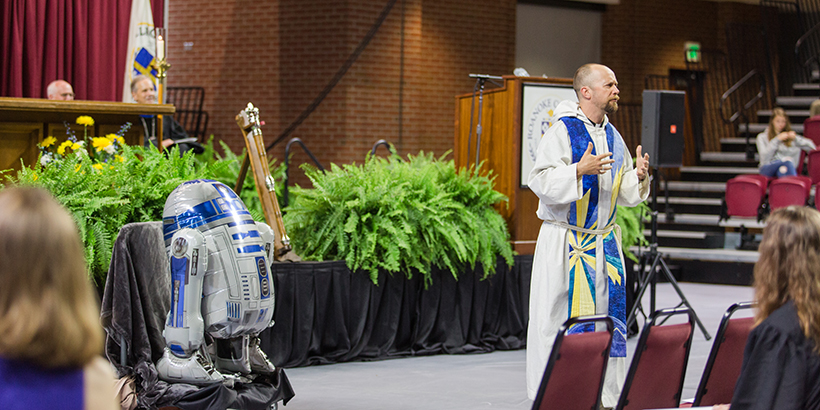 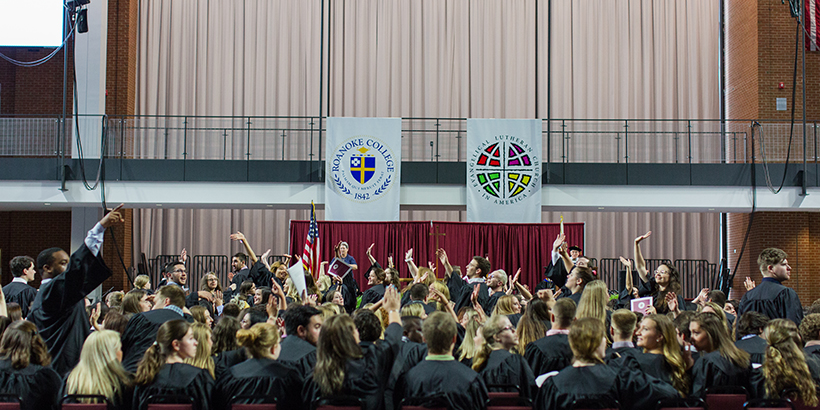 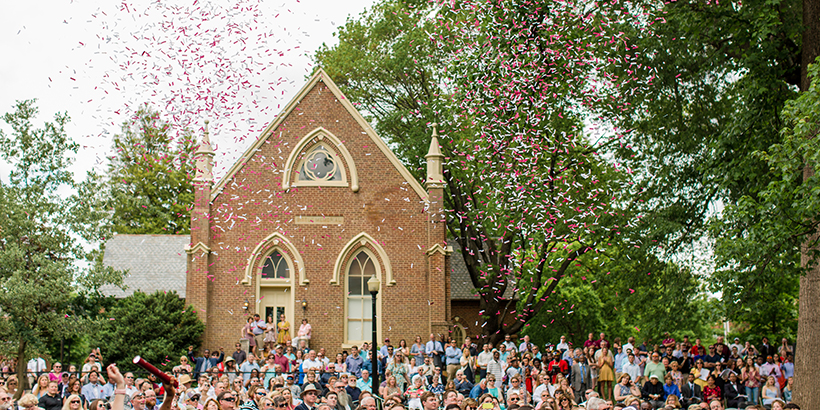 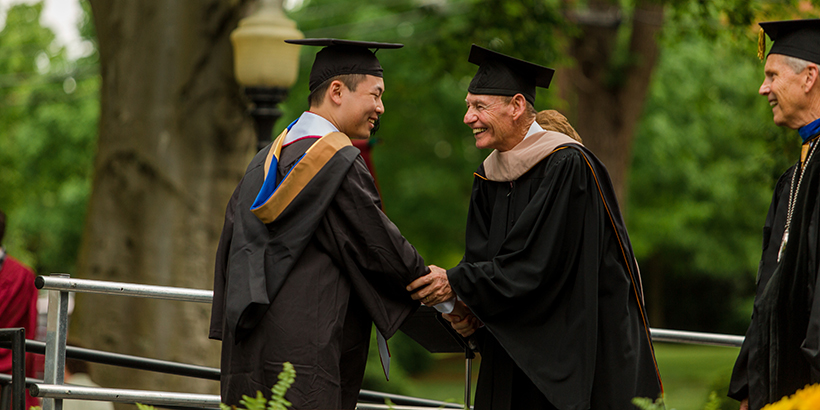 Morris Cregger served as chairman of the College's Board of Trustees from 2011 to April 2019. During that time, he shook the hands of more than 4,000 graduates. This was the last graduate he shook hands with. 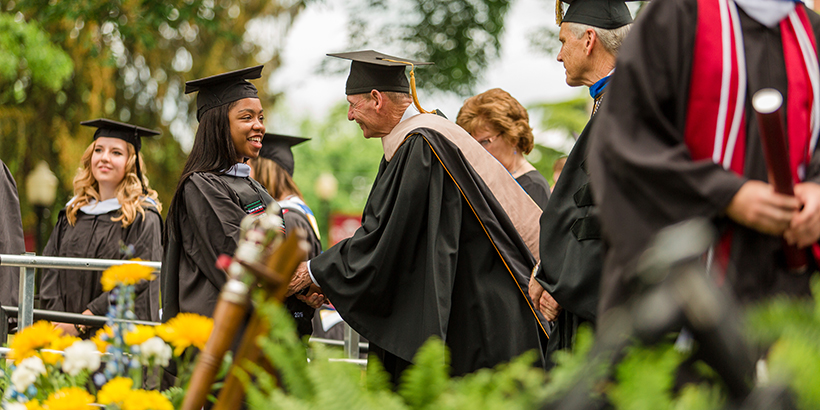 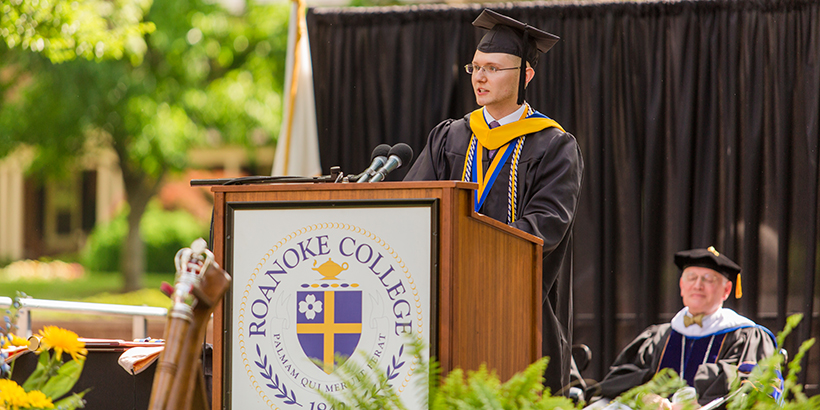 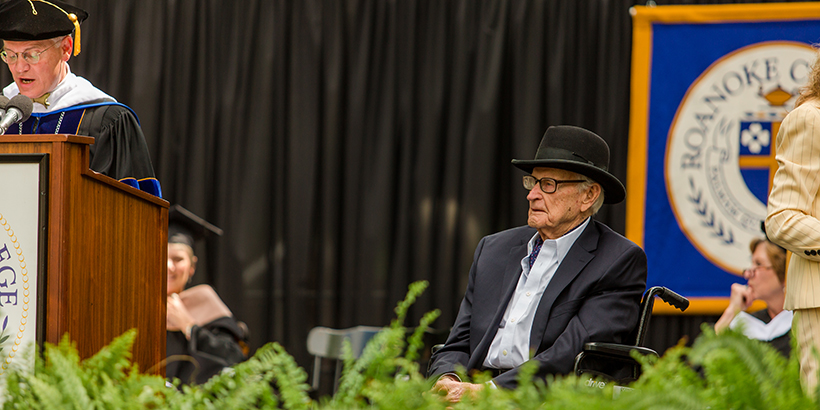 Don Sutton made an appearance at commencement. 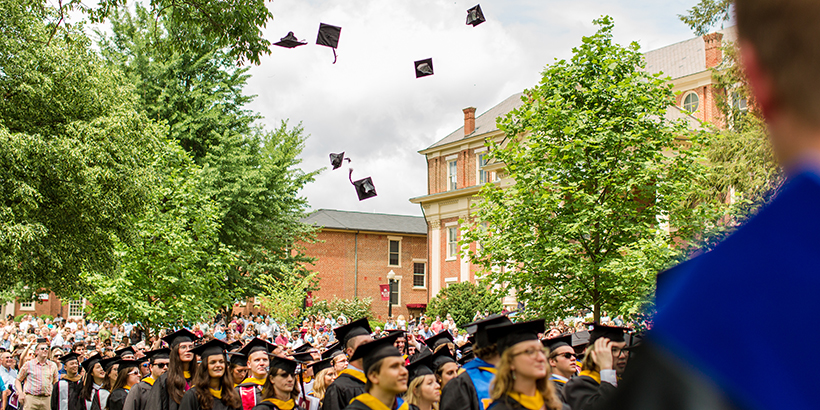 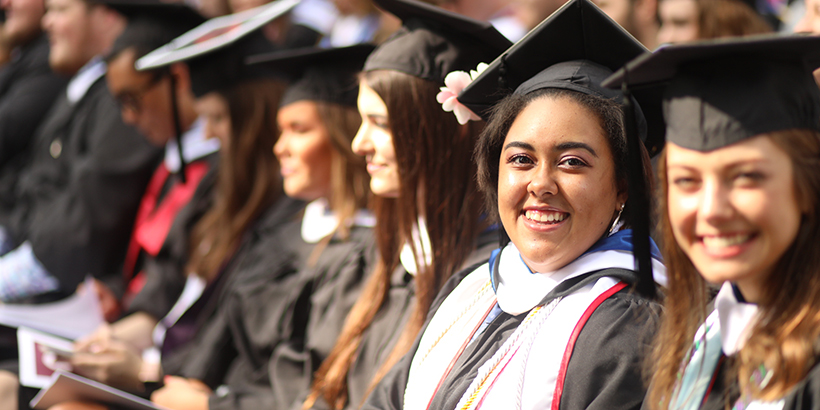 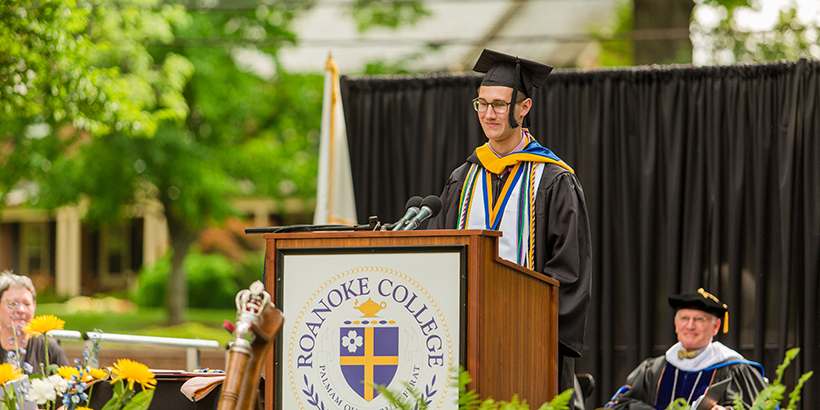 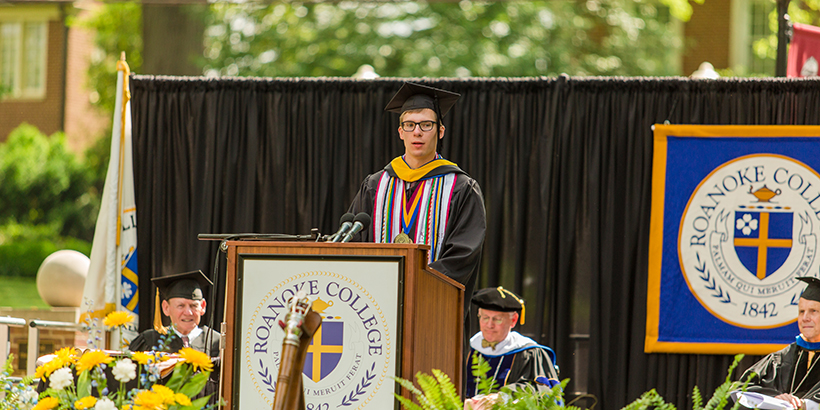