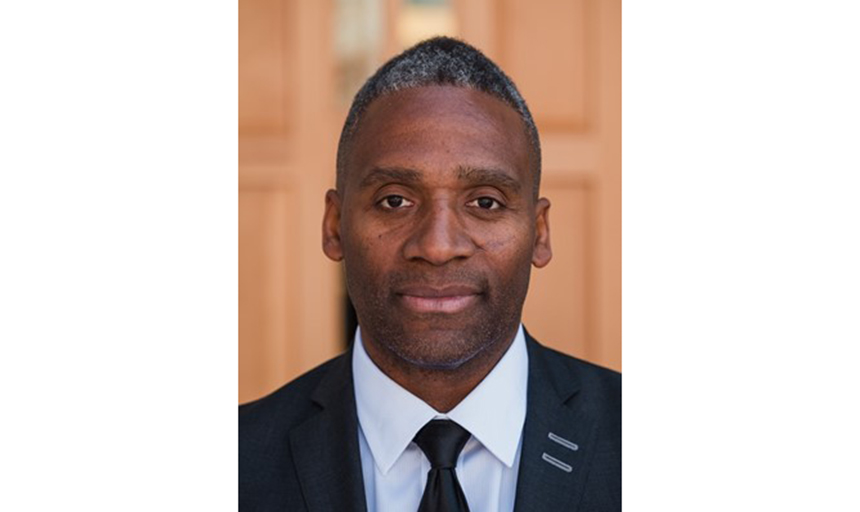 Ainsley Carry graduated from the University of Florida with a bachelor's degree in Food and Resource Economics. He later earned a Masters degree in Counseling and a Doctorate in Higher Education Administration from the University of Florida. He earned Masters degrees in Business Administration and the Study of Law from Auburn University and the University of Southern California, respectively. Ainsley’s career has included administrative and teaching roles at Southern Methodist University, the University of Arkansas, and Temple University. He accepted his first vice presidency at Auburn University in 2009 and has held similar positions at the University of Southern California (2013–2019) and the University of British Columbia in Vancouver, Canada (2019–present).
In his second book, Washington Next? Disputed Monuments, Honorees, and Symbols on Campus, Ainsley tackles a difficult administrative challenge — negotiating memorial disputes on campus. Providing a climate where all students, faculty, and staff can thrive is critical to any world-class university. Commemorative landscapes are an increasingly important function of learning environments. Campus memorials are deeply rooted in an inescapable American history that includes colonization, slavery, segregation, eugenics, lynching, and massacres. Ainsley's work invites readers to discuss this dark past as a part of memorial negotiations.