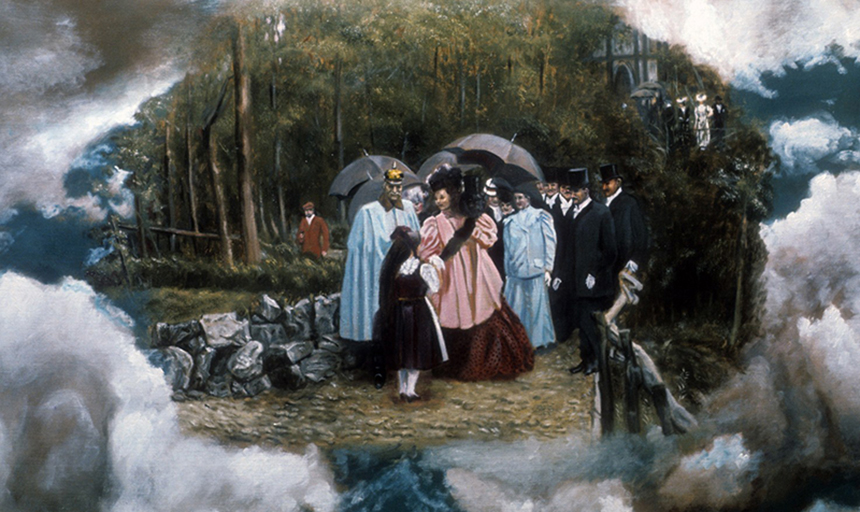 Coming of the Great Fish

Donald Nield (1924 -1984), a twentieth century surrealistic painter, is noted for his oils on canvas which convey a sense of mystery, fantasy and emotion. Born in Shanghai in 1924, his early education was spent in London, Canada and China. During the seventies Nield extensively studied methods of the old masters, rejecting modern art in favor of using symbols and forms of classical nature. Coming of the Great Fish is a collection of Donald Nield’s paintings ranging from 1962-1983.

Courtesy of the private collection of Esther Kargl.

Coming of the Great Fish is a collection of Donald Nield’s paintings ranging from 1962-1983.