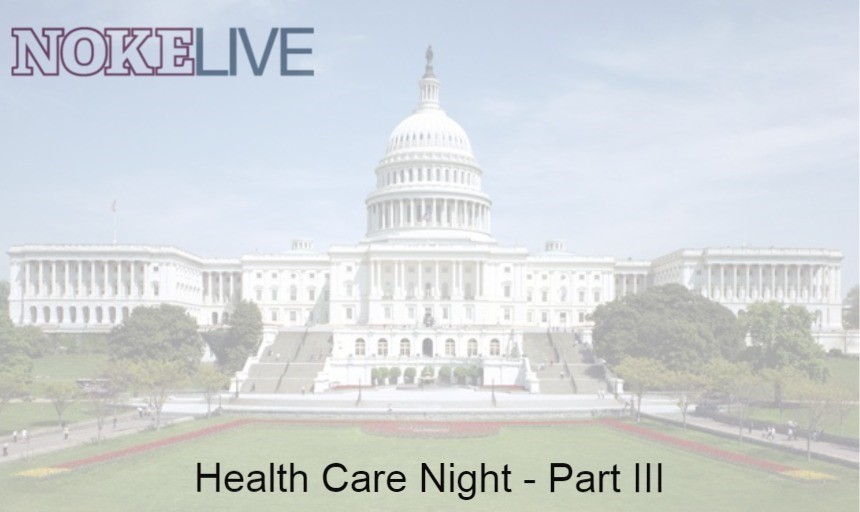 The Roanoke College Alumni Association invites you to:

Join alumnus Rodney Whitlock, Ph.D. ’87 as he hosts Carlos Jackson, Vice President of Legislative Affairs at America’s Essential Hospitals. This is the third in a series of talks hosted by Public Affairs and Sociology & Public Health that take a deeper look into health care policy. Rodney Whitlock, Ph.D. has over 25 years of experience on the Hill during which he served as former US Representative Charlie Norwood’s (R-GA) health policy director where he managed the Patients’ Bill of Rights (S.1890), among other notable health policy matters.  Rodney then went on to serve Senator Chuck Grassley (R-IA) in the Senate. He first joined the Senate Finance Committee Staff as a health policy advisor to Chairman Grassley, and ultimately joined the Senator’s personal office as health policy director.  During his time in the Senate, Rodney served as the lead Republican staffer for Medicaid legislation from 2005 to 2010 and continued to serve Senator Grassley on all health-related issues through 2015. During his time in the Senate, Rodney helped staff Republicans in the Senate on such prominent and important legislation as the Deficit Reduction Act of 2005, Tax Relief and Health Care Act of 2006, CHIP Reauthorization Act of 2007, and 2009 and Affordable Care Act of 2010.  For the last 20 years, Rodney has been an adjunct faculty member at the George Washington University Milken Institute School of Public Health’s Department of Health Policy and Management, and the Graduate School of Political Management’s Department of Legislative Affairs. Hundreds of students have taken Rodney’s courses and have gone on to pursue careers in Washington, D.C. 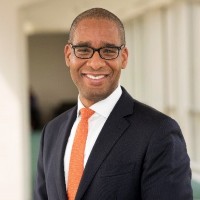 Carlos Jackson brings over 15 years of legislative and political experience to America’s Essential Hospitals (AEH) as Vice President of Legislative Affairs. In this role, Jackson leads AEH’s federal legislative and political strategies and advocacy activities. Before joining AEH, Jackson managed the Cleveland Clinic Health System's legislative and regulatory policy agendas as Executive Director of Government Relations. Jackson also spent over 6 years on the lobbying team at the American Hospital Association (AHA), where he served as a Senior Associate Director, Federal Relations.  There he advocated for the AHA's legislative and regulatory agenda to members of the United States Senate and House of Representatives, including as a lead staff member during the development of the health reform law. Before joining AHA, Jackson was a member of the Government Affairs team at the American Nurses Association (ANA) and also worked on Capitol Hill in the offices of two members of the Wisconsin congressional delegation. Also, he worked on the staff of two national campaigns during the 2004 presidential election cycle. Jackson began his career at PACE-Capstone (now known as PACE LLP), a bipartisan government relations consulting firm, where he served in various support roles.

Join alumnus Rodney Whitlock, Ph.D. ’87 as he hosts Carlos Jackson, Vice President of Legislative Affairs at America’s Essential Hospitals. This is the third in a series of talks hosted by Public Affairs and Sociology & Public Health that take a deeper look into health care policy.