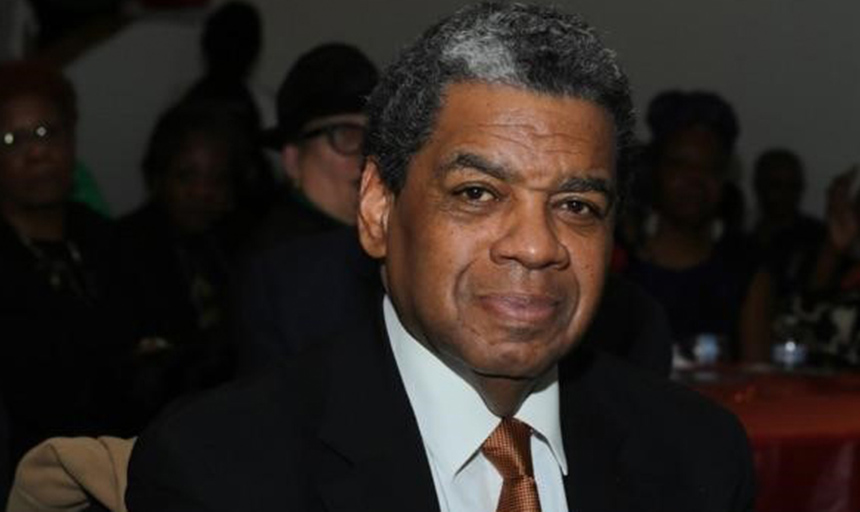 The Incomparable Artistry of Calvin Ramsey

Join playwright, author and radio show host Calvin Alexander Ramsey for a discussion of his most celebrated work, “The Green Book,” a two-act play focusing on the extreme challenges African-Americans faced traveling during the Jim Crow era. The original book — published in 1936 and titled “The Negro Motorist Green Book,” by Hugo Green — was often referred to as “the bible for Negroes and travel during the times of Jim Crow.” The Green Book was a guide to businesses, gas stations, and lodgings that safely accommodated African-Americans.

Ramsey, a Baltimore native who now lives in Atlanta and New York City, has garnered national and international acclaim for his work. One of his many books includes, “Belle, the Last Mule at Gee’s Bend,” a tale inspired by the civil rights movement of the 1960’s. Ramsey says much of his work is guided by an African proverb, “When an old person dies, it’s akin to a library burning down.”  A book-signing and reception will follow at the Harrison Museum of African American Culture, Center in the Square, second floor. Roanoke College is a partner of the Harrison Museum.

Author and playwright Calvin Alexander Ramsey will discuss his celebrated work, “The Green Book,” a two-act play focusing on the extreme challenges African-Americans faced while traveling during the Jim Crow era.