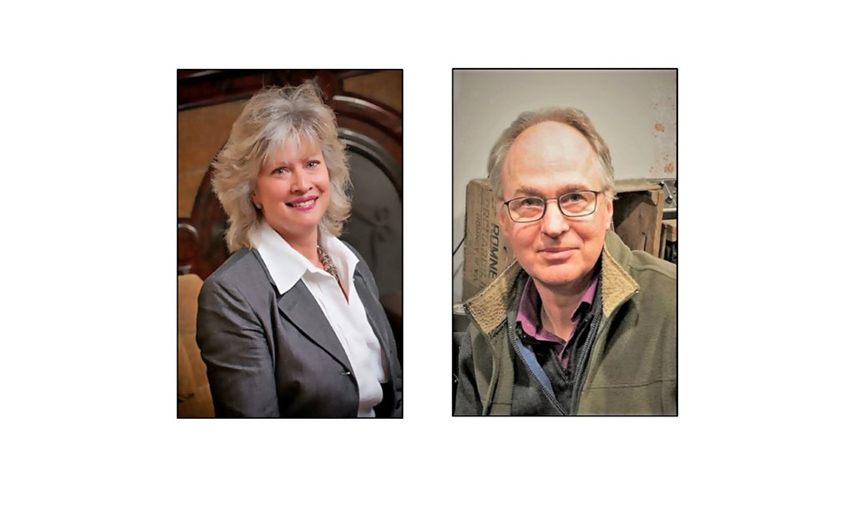 Walt Whitman in Poetry and Song

Copenhaver scholar Dr. Robert Schultz and soprano Marianne Sandborg, along with pianist Deanne Vance. 2019 marks the 200th anniversary of poet Walt Whitman's birth. Robert Schultz, from Whitman's book of War poems, Drum-Taps. Marianne Sandborg will sing the poem, "A Dirge for Two Veterans." The poem was composed as a song by Kurt Weill. Please join us on November 8 at 7:00pm in Olin Recital Hall. A reception will follow the event.