For NCAA Teams Only

For proper reproduction of Roanoke's athletic logos, it is important for anyone creating uniforms to download: 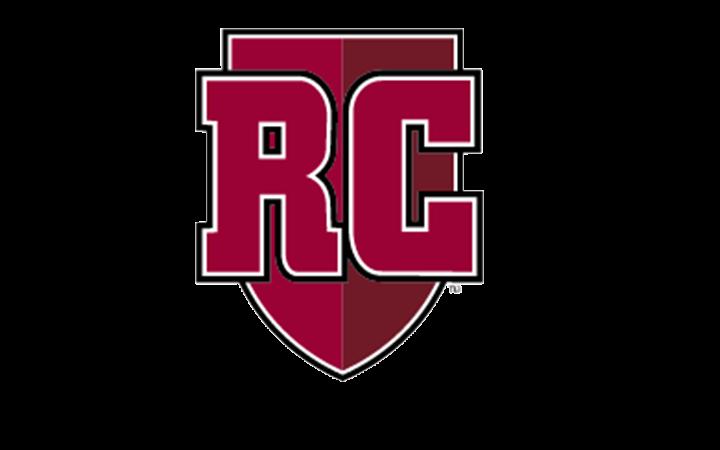 The athletic logos must always have a white border to separate it from a dark background. Omitting it may render the logo illegible. 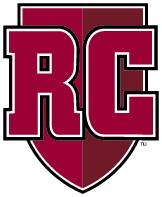 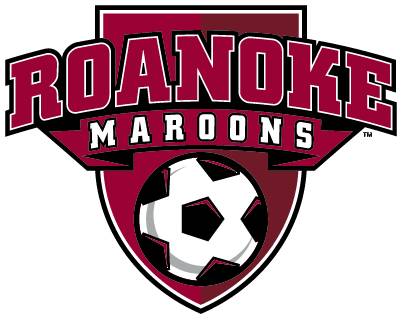 Dark maroon appears on the right side of the shield and light maroon on the left. "ROANOKE" appears in light maroon, and "MAROONS" in white. See the PDF readme files on the logo download page for color specifications. 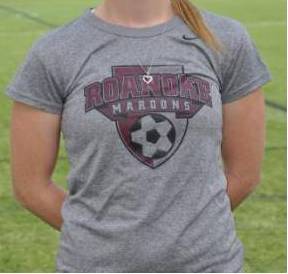 This is the merchandise version of the "MAROONS" logo that should be used on everything except for athletic uniforms.

This version of the "MAROONS'' logo is made specifically for uniforms. All uniform version logos have already been optimized for readability from a distance. There is no need to alter them.