“Introduction to Bioethics and a Christian Perspective,” posted by BioLogos on their widely read and linked web site biologos.org, 2019. Created a full course syllabus/curriculum for the Charlotte Mason Institute (CMI), 2018. “Peering into Double-Blind Peer Review,” God & Nature, July, 2018. Foreword for Being Human, Being Church: The Significance of Theological Anthropology for Ecclesiology, by Patrick Franklin, Paternoster/Wipf & Stock, 2016. “Can You Trust Anything Written on Science by a Christian?” with Lynn Billman, an invited op-ed for the Huffington Post, June 17, 2015. "Genetic Intervention," Journal of Lutheran Ethics, volume 12, issue 6 (November/December), 2012. "The Religion of Genetics in Epistemology and Ethics," Theology and Science, volume 9, issue 2, pages 213-221, 2011. "Homo Sapiens as Homo Dei: Paleoanthropology, Human Uniqueness, and the Image of God,"Toronto Journal of Theology volume 27, issue 1, pages 17-26, 2011. "Some Pains are Worth Their Price: Discerning Pain to Guide its Alleviation," The Journal of Spirituality in Mental Health, volume 12, issue 3, pages 182-194, 2010... 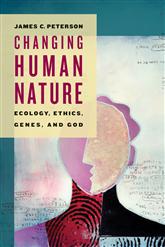 The Blackwell Companion to Science and Christianity 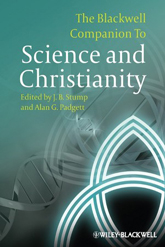 Genetic Ethics: Do the Ends Justify the Genes? 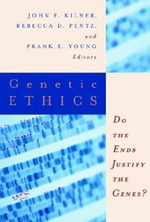 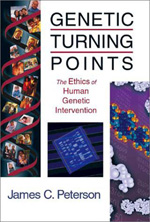 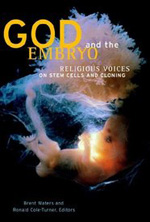 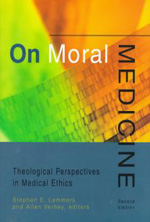 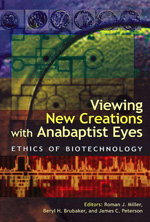 Awards and Fellowships including